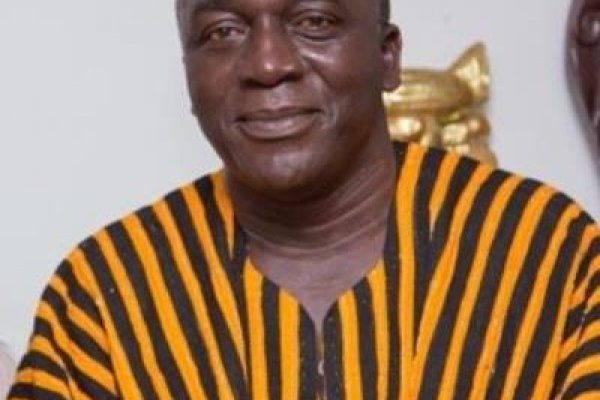 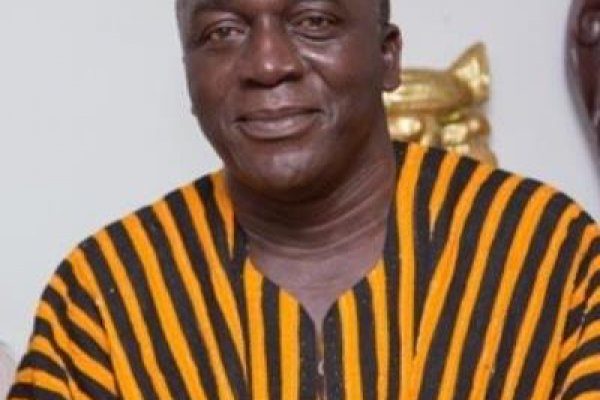 According to the Paramount Chief of the Essikado Traditional Area, Nana Kobina Nketsia V, it appears Jane Naana within a short period is changing the face of Ghana’s political terrain.

Nana Nketsia also believed her involvement as Running Mate for the 2020 election, had changed the dynamics of the political system in the country.

According to a statement signed by Mawuena Trebarh, her Spokesperson and copied to the Ghana News Agency in Accra, Ghanaians desired politicians who were honest, diligent, peace-loving and development oriented, which were her attributes.

Nana Nketsia made the observation when the Vice-Presidential Candidate called on him and his sub-chiefs at his palace in Essikado in Sekondi in the Western region, as part of her campaign tour region.

Expressing worry about the present acrimonious political system in the country, characterised by insults and violence, the paramount chief said Ghanaians were now more discerning and wanted an issue-based campaign devoid of deceit and insults.

“We see that you have brought that change,” he told Prof Opoku-Agyemang.

In that regard, Nana Nketsia encouraged her to stick to her true nature of being an honest and decent political leader, which Ghanaians appreciated more, and not allow herself to be swayed into the usual politics.

He prayed for her successful campaign, and assured the Running Mate of their support and wise counsel, adding that a good venture was worth supporting.

For her part, Prof Opoku-Agyemang thanked the chiefs for their expression of support and assured them that she and the NDC would continue to pursue an issue-based campaign.

She explained that because politics and governance were about development for the people, the electorate must understand what the party had to offer to improve the lot of Ghanaians.

“This election is about performance record, and so we will continue to showcase our achievements and fulfilled promises for Ghanaians to judge,” she added.

Prof. Opoku-Agyemang urged the people of Essikado to grant the NDC the mandate to return to power to continue the various development projects the previous NDC administration initiated for the area. 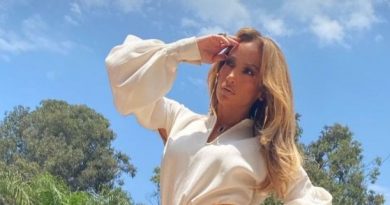 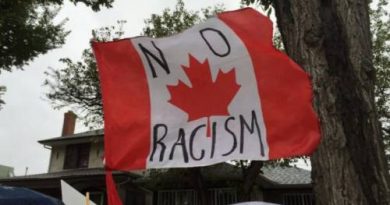 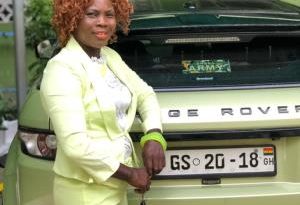 Social Commentator and former coach of Asante Kotoko FC, Isaac Boateng, popular by the name Coach Opeele has admonished the