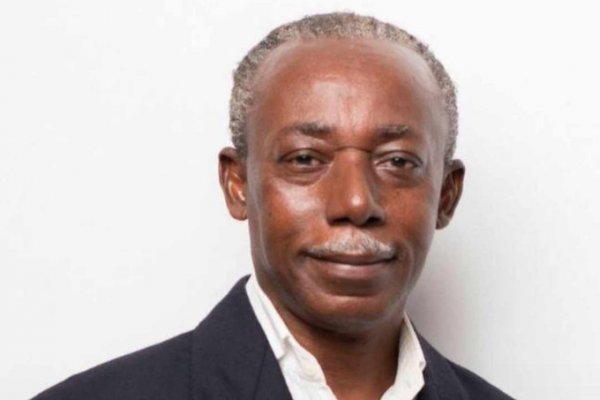 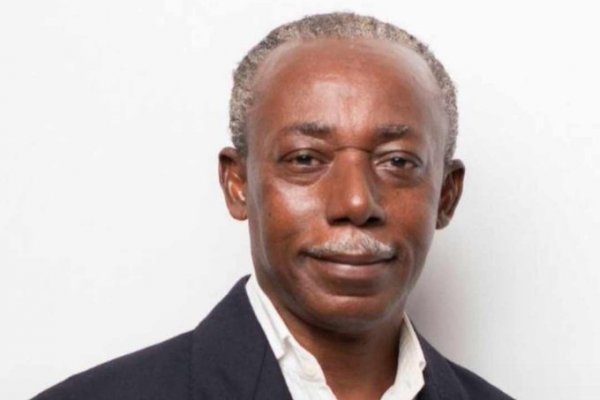 Following the gruesome murder of the University of Ghana Law Lecturer, Professor Yaw Benneh, the police have rounded up some domestic workers for questioning in relation to the case.

The four arrested persons are currently assisting the police with investigations.

Deputy Superintendent of Police (DSP) Effia Tenge, Head of the Public Affairs Unit of the Accra Regional Police Command who told the Ghana News Agency in Accra said the Command had taken over the case.

He was found dead in a pool of blood at his Agyiriganor home, a suburb of Accra.

DSP Tenge, said on Saturday September 12, 2020, at about 0730 hours, a report was received by the East Legon Police that Professor Benneh had been found dead at his residence and the Police Crime Scene Investigation Team from the Criminal Investigation Department (CID) proceeded to his residence, where they found him lying in a pool of blood with some cuts on the body.

The body, she added had been deposited at the Police Hospital Morgue pending further investigations. 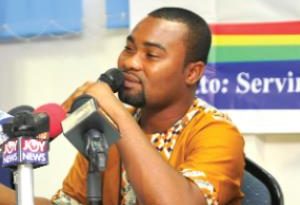