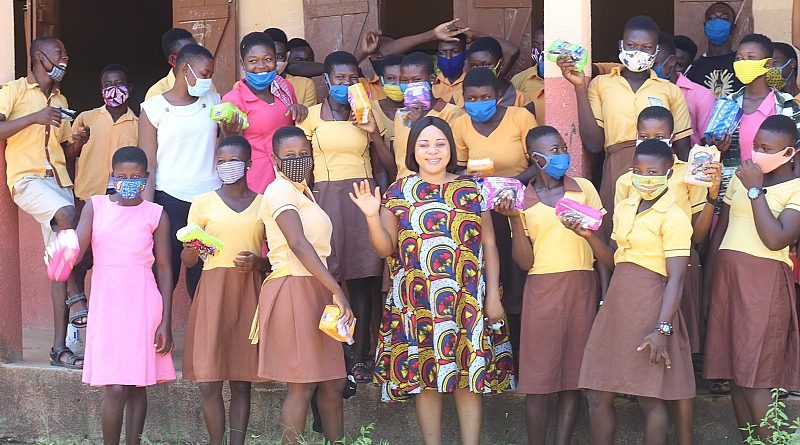 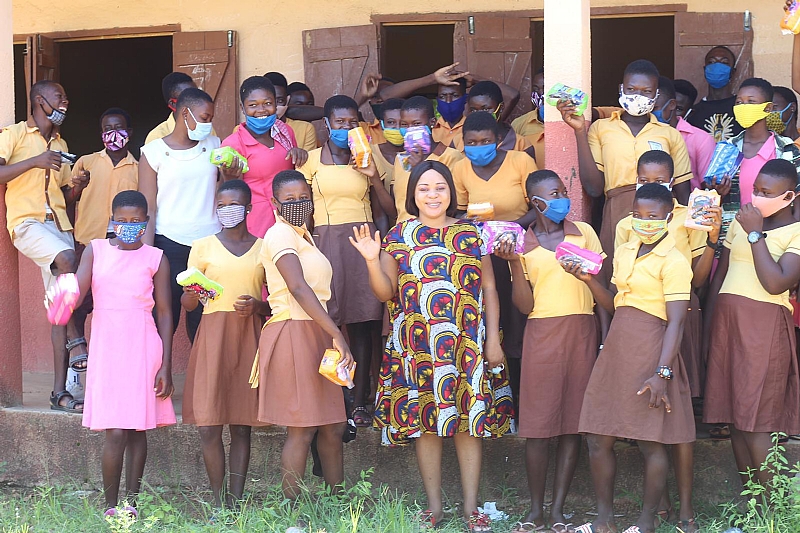 Homeland Ghana Educational Foundation, an NGO that is focused on making education in the Upper West region of Ghana is set to embark on a toilet and changing room building project that is aimed at helping girls stay in school without any problems with sanitation and hygiene during their menstruation periods

The foundation seeks financial support to build a feminine hygiene friendly facility in a basic school at Siniensi in the Upper West Region of Ghana. This follows a report that covered a young girl called Angela who revealed her discomfort and how she had to stay out of school during her menstrual period because of the unavailability of sanitary pads, embarrassment and the lack of changing facilities.

It is well known that education has the potential to improve the lives of girls and women directly and indirectly. It allows them to have greater control of their lives and provides them with skills to contribute to the development of their societies.

Despite the obvious benefits of girls Education to national development, research findings indicate that girls’ dropout rate from school is higher in Ghana than that of boys. To identify why girls in particular drop out of school is difficult because the phenomenon is influenced by a multiplicity of factors including the following; economic, household, school level.

Under school-level factors, one that is striking great effect is the unavailability of toilets and access to feminine hygiene supplies or feminine facilities. In this regard, research indicates that female students were more likely to be absent if their toilets at school were dirty. In addition, it has been identified in the Ghana (especially Northern Ghana) that, some female students are often absent in class during menstruation and frequent absence lead them to drop out from school.

This situation of inadequate sanitation facilities in schools massively affect girls’ dropout because this inadequacy indicates that schools are not safe for girls. Though lack of facilities and poor hygiene affect both girls and boys, sanitation in schools has a strong negative impact on girls. UNICEF (2006) observe that in Africa, the lack of basic sanitation is the cause of decreasing enrolment of girls in secondary schools. Similarly, UNICEF (1998) observe that if the toilets are shared by girls and boys or are closely located in schools a significant number of girls may eventually drop out because of harassment and lack of privacy.

It is in light of this that the Homeland Ghana Educational Foundation takes it upon itself to embark on a project to build a toilet facility and a changing room where girls can change away from the boys and feel safe at school. The project is set to kick-start at one of the partner schools of foundation that is located at Siniensi.

It has been noted according to reports and surveys made by the foundation that availability of toilets can encourage children, especially girls, to go to school and remain in the school system. As such, the aim of this project is to help keep girls in school where they cannot absent or drop out because of issues surrounding their menstruation.

It must be noted that when a girl reaches puberty, access to a toilet facility at school can be the decisive factor of whether she continues with her education. The majority of research tells us that it is girls who pay the biggest price for poor sanitation. This is because periods are painful and in several sub-Saharan Africa cultures, it is a largely associated with a lot of taboos.

The foundation is appealing to the general public, other NGOs and corporate bodies to support them on this building project by way of donating funds.

To support this project, kindly donate through: 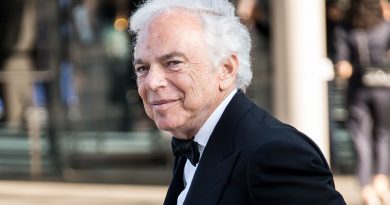 How Much Do You Need To Buy The 2019 Elections? By Koye-Ladele Mofehintoluwa​

God crown your efforts with success. In Jesus Name

Nice job may God bless you

Nice one but make una feature me na

...flipped side of the same coin.

"You are been paid to do damage control rather u are even helping to add to the damage.

Is first problem now is even coming from the same Uromi u have clam he did project XYZ.

My brother make una they listen to audience report and take it back to the man time still dey before it's too late.

The painful part of the whole story is that most of the people paid to so damage control are doing more harm than good. If you ask them what position is Onolememe contesting for, they will say they don't know. Today they will say he want to go for Governor, tomorrow Senate, next he want party Leadership or House of Representatives? or even Chairmanship? Or Uromi Monitor? Or what? Politics is all about interest. You must let your interest know, instead of spreading confusion every where. If you don't know what Onolememe is contesting for, So why are you guys making noise up and down? ... See MoreSee Less

Let them, pretend as if they don't see the post! They've japa kale🏃🏃🏃

In fact this their nonsense politics has never happened in Uromi before. Chiefs Anthony Enahoro and Anthony Anenih never led Uromi and indeed all Esan people to this politics of hatred and separation. The earlier, this group people should retreat and retract their steps.

Is The Upper East Region’s Response To Covid-19 Is Appropriate And Safe?