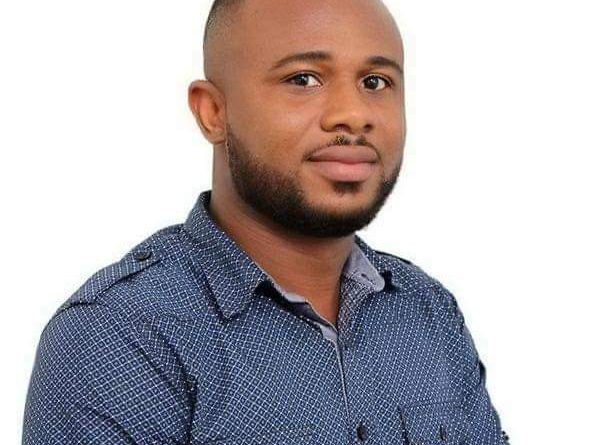 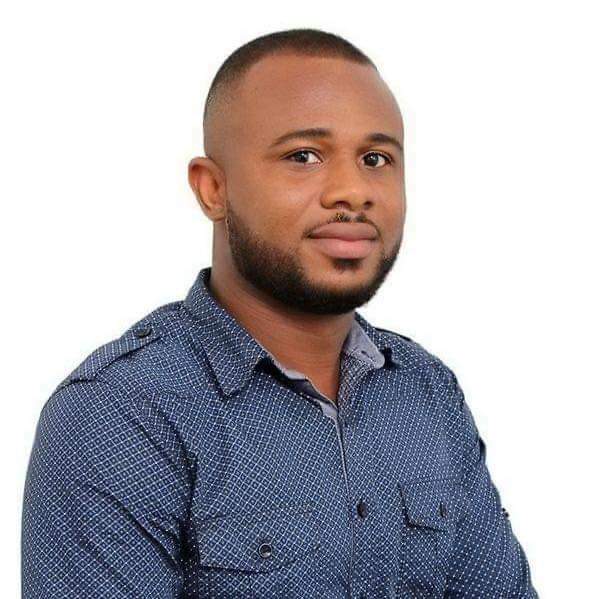 The National Democratic Congress (NDC) in the Bono Region is demanding the completion of physically abandoned projects by the Akufo Addo government rather than deceptive sod cutting.

A statement signed by the Bono Regional NDC Secretary, Dennis Twumasi has a contrary view, challenging the president to provide evidence of the acclaimed projects and the benefited communities.

The Bono region of the NDC is marveled the insensitiveness of the Akufo Addo government to mock the people of Bono region with deceptive virtual internet projects whiles physical projects initiated by the erstwhile Mahama administration is left to rot.

The Bono regional secretary called on the president to desist from the deception of sod cutting projects and rather explain why the abandonment of these projects. The statement further described the act by the president as wickedness.

“We call on Nana Addo to explain the reasoning behind his abandonment of these fine and strategic projects as initiated by the previous NDC government within the Region and proceeding with sod cutting for exactly similar projects in the region.

It is wickedness for a government to deliberately abandon similar uncompleted infrastructural projects in the same Constituency and proceed to cut sod 3 months to general elections just to sway Voters’ for re-election.” 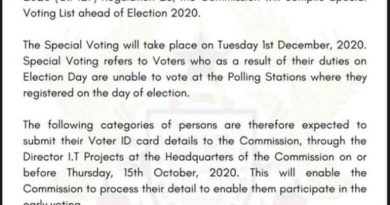 W. Africa Crude-Spot activity grinds to a halt ahead of new programme