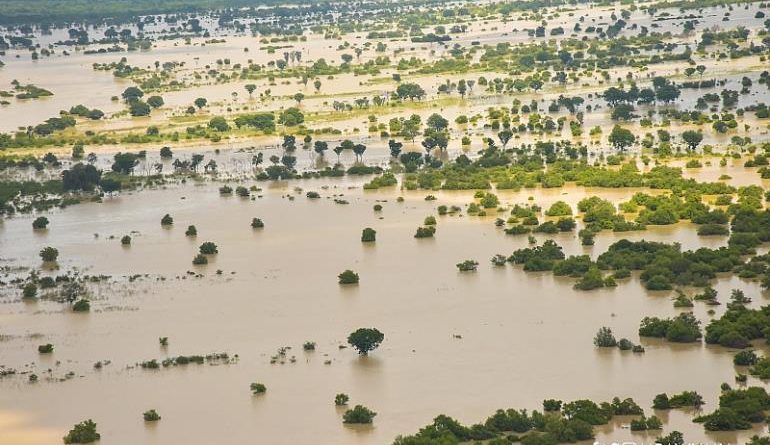 The Vice President, Dr Mahamudu Bawumia has reiterated that the Akufo-Addo government’s commitment to ending the perennial flooding in the Upper East and North East regions.

Many communities in these regions have over the years suffered from devastating flood, as a result of the annual spillage of the Bagre Dam in Burkina Faso, and President Akufo-Addo promised to build a dam in Pawlugu to contain the situation.

This year’s havoc, which hit the regions this week, has been more devastating as a result of combined factors of the Bagre Dam spillage in Burkina Faso and days of heavy downpour in northern Ghana, resulting in 10 people losing their lives and farmers losing their crops and animals. 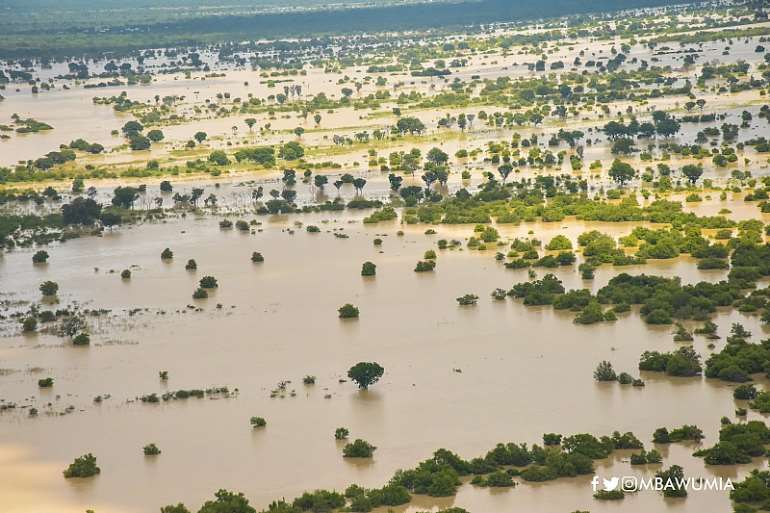 Addressing the press during an assessment visits to the Kubore Zebila-Bawku road, which has seen parts washed away by the heavy flood on Thursday, 10th September, 2020, Dr. Bawumia said the flood has been devastating communities for years and there has to be a permanent solution to it, hence the Akufo-Addo’s government’s decision to invest massively in the Pawlugu Dam to help address the problem.

“At the end of the day, this is a problen that we have kept experiencing year after year and the question I am sure is in the minds of every Ghanaian is what are we doing about it?,” Dr. Bawumia said.

“We have basically understood that to deal with this problem fundamentally, we have to have a flood control in the context of the Pawlugu Dam.”

“That is the most important antidote to all of these. That is why we have moved to secure the Pawlugu Dam project, and this project is the biggest dam project we have in the northern region.” 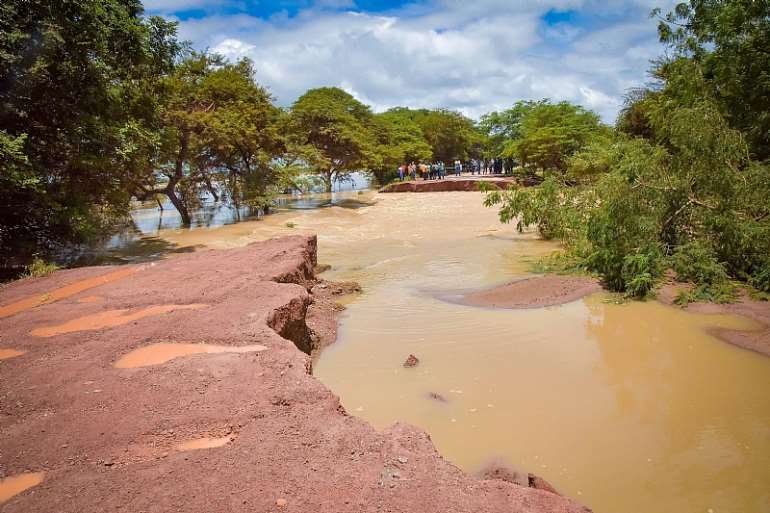 “It is the single biggest investment in northern Ghana since independence; it is about $1 billion dollars and the contractors are on site.”

The Vice President said prior to the flooding, the contractors had already commenced work by clearing the site up to the river.

He added that with the flooding, the contractors would have to wait for the flood to subside and then they will divert the water for work to continue.

“On the washing away of the portion s of the Kubore road making it inaccessible, the Vice President said the Ghana Highway Authority is waiting for the water to subside before contractors move on site to fix the bridge and reconnect the road.”

Dr. Bawumia expressed the government’s condolences to families of the ten people who perished, and farmers who lost their livestock and crops. 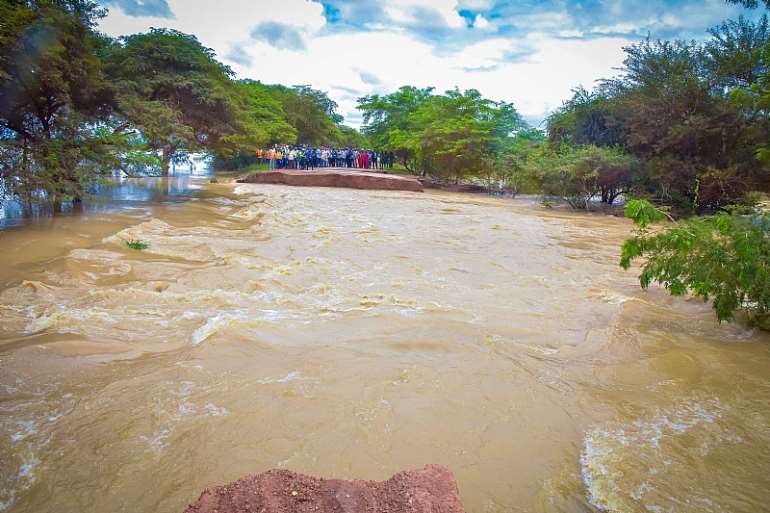 “It is a disaster and a very sad situation. We have unfortunately lost lives, about ten people, I am told, have lost their lives. On behalf of the President, I express the government’s commiseration to families of the victims,” said the Vice President.

Dr. Bawumia added: “Many farmers have lost their livestock and crops. They have lost a lot of their crops and for farmers when you lose your crop, that is a year’s income so we have to find a way of cushioning these farmers. We have to find a way to provide relief for the farmers to help them.”

Dr. Bawumia is on a working tour of the northern regions of Ghana and he has halted his origional programme for his first day in the Upper East Region on Thursday September 10, 2020, to tour affected areas and people for first-hand knowledge on the extent of the disaster.

The Vice President was accompanied by the Upper East Regional Minister, Patience Tangoba Abayege, Minister for Interior Ambrose Derry, Deputy Minister of Roads and Highways Anthony Karbo as well as National and Regional Directors for NADMO. 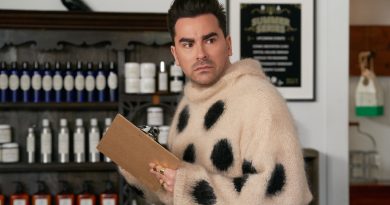 Man of the People Will Lock Himself in Borrowed House