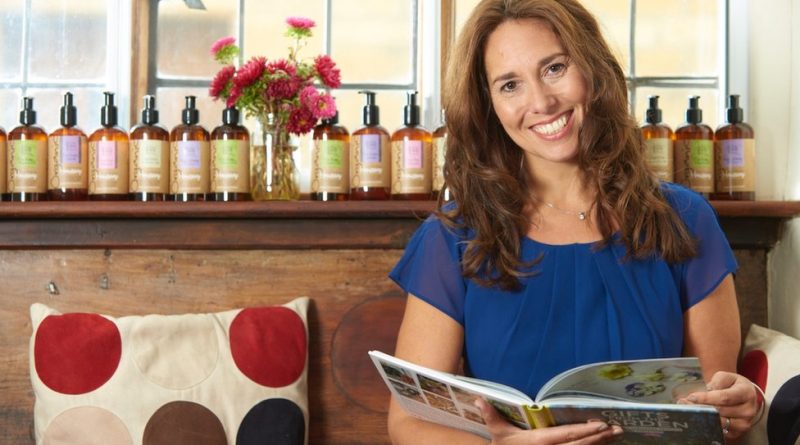 In the last weekend of August, when Emma Heathcote-James had been looking forward to a relaxing bank-holiday break, she instead found herself fighting to save her company’s reputation.

She had just discovered the Instagram page for her beauty-product business, which she had spent 12 years building up, had been cloned.

“For some reason the scammers tagged me in one of the photos, which seems like it was probably a mistake,” she says.

And this alerted her to the cloned page, where the only discernible difference from the legitimate Little Soap Co’s page was an extra “o” at the end of the name.

As well as making a carbon copy of the page, the scammers were intent on making some money.

“The account went private and we discovered that they spent the entire evening on bank-holiday Monday contacting hundreds of our followers, who had entered our latest competition, saying they had won and asking for PayPal details,” Emma says.

At least one of her customers responded but she does not know how many more were affected or who lost money.

And trying to persuade Instagram to remove the fake page proved frustrating.

“It was impossible to speak to a human at Instagram,” Emma tells BBC News.

“They make it so hard.

“We couldn’t log it as a business-impersonation account as the form to fill in takes you on a loop with nothing at the end, instead you are back to square one.

“It is like they don’t want to be contacted.

“It sent me demented.”

And Emma finally told a person or a software bot – she is not sure which – on Facebook Messenger about what she regarded as trademark infringements.

“I got an email back saying it wasn’t an infringement but that it breached the terms and conditions of the community guidelines,” she says.

But it was a “cursory” email, devoid of any personal touch.

By then the issue had also been logged with the police, who told Emma such cloning was “rife”.

“We were very fortunate how speedily it was taken down,” she says.

“But we had three of us working on it.

“Not all businesses have this resource.”

And she remains angry about the way it was dealt with.

“Every other digital platform we pay to use has good customer service, whereas Facebook, which is a good shop window for many businesses, is very different,” Emma says.

“It’s very hard to speak to anyone.

“And the chatbots aren’t yet intelligent enough to help.”

Facebook told BBC News: “We have removed the accounts brought to our attention for inauthentic behaviour.

“We’re continuously investing in our teams and technology to identify and remove fraudulent activity, and have donated £3m to Citizens Advice to deliver a UK scam action programme, which spreads the word on how to avoid scams and offers support to people who have been affected.”

Cloning is remarkably easy to do.

In a blog, security specialist at anti-virus company ESET Jake Moore explains how he copied his own Instagram account in an afternoon – and, with a sob story about being locked out of his bank account as well as social media, persuaded one of his followers to send him money

He had the following advice:

Emma is certainly planning on keeping a very close eye on any suspicious activity around her brand and has since found another cloned account and two cloned versions of her personal Instagram page – all now removed.

“The whole thing is slightly sinister,” she says 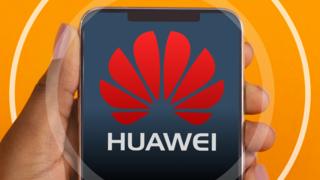 Huawei: Why the UK might hang up on 5G and broadband kit supplier 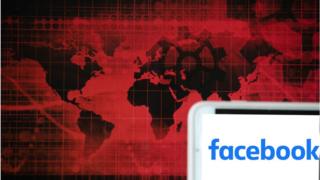 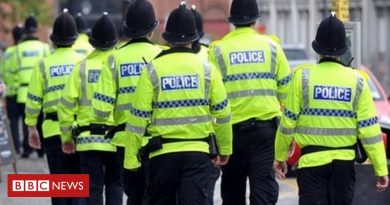 Listen to article ABANTU for Development and the African Women’s Development Fund has called on the Ministry of Gender, Children