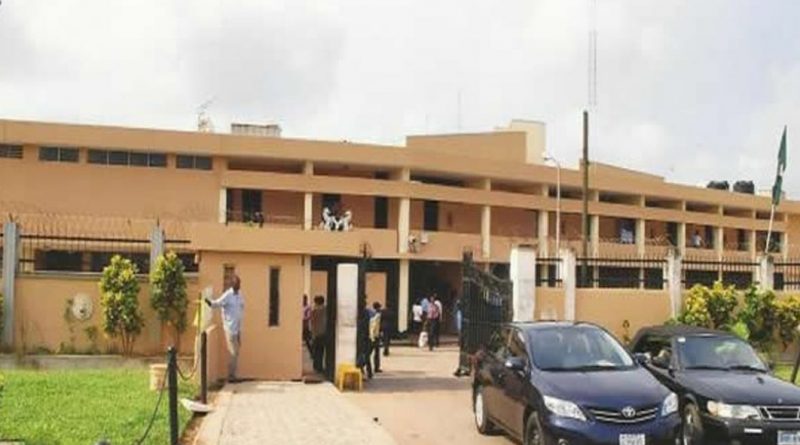 The Edo House of Assembly has called on President Muhammadu Buhari and the INEC to ensure that the Sept. 19 election in the state is free, fair and credible.

The Speaker, Francis Okiye, who made the call during plenary on Wednesday in Benin, said any attempt to subvert the will of the people at the poll should be resisted.

Okiye said: “We are therefore calling on all the agencies monitoring the election to be guided over the intended manipulation by enemies of democracy.

“We are therefore calling on President Muhammadu Buhari, Inspector General of Police, INEC, observers, CSOs and other stakeholders to play their role to ensure credible election.

“INEC should never attempt to tinker with the process that will produce free and fair election.

“We want to let the people know that the entire world is watching Edo State on the outcome of this all important election.

“It should be noted that the credibility of this election should be a yardstick to measure subsequent elections organised by INEC,” he said. 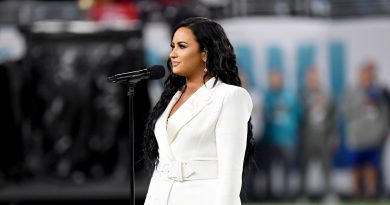 Insecurity: Be patient with my govt, Buhari begs Nigerians

WTO DG: Setback For Okonjo-Iweala As US Wants Race Reopened

Kathryn Fasegha’s “2 Weeks in Lagos” is set to screen at the prestigious Cannes Film Festival. The movie, which is