THE Oba of Benin, Omo N’Oba N’Edo Uku Akpolokpolo, Oba Ewuare II has called for the protection of members of the National Youth Service Corps (NYSC) that would be deployed as Adhoc staff for the September 19 governorship election in Edo State.

Oba Ewuare II made this call when the Director-General of the NYSC Brig-Gen. Shuaibu Ibrahim paid him a courtesy visit, Thursday, in Benin City where he said he would join forces with Ibrahim to ensure protection for the Corps members.

He said that the concept of the NYSC which is to foster national unity and understanding must be upheld.

According to him, “There is a need for the Corps members to be protected because of the desperate attitude of some politicians.

“Desperate aspiration of politicians is not worth the blood of any corps member, they must be corps protected from any attack.”

On his part, Ibrahim said Corps members are not partisan but only to discharge their patriotic duties to their fatherland as he revealed that the NYSC is closely working with the presidential task force on COVID-19 ahead of the nationwide orientation camps opening for fresh Corps members in order to ensure pandemic free exercise.

Fuel/Electricity hike: Nationwide strike not yet an option ― Labour 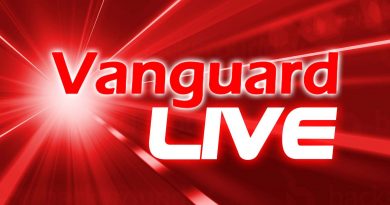