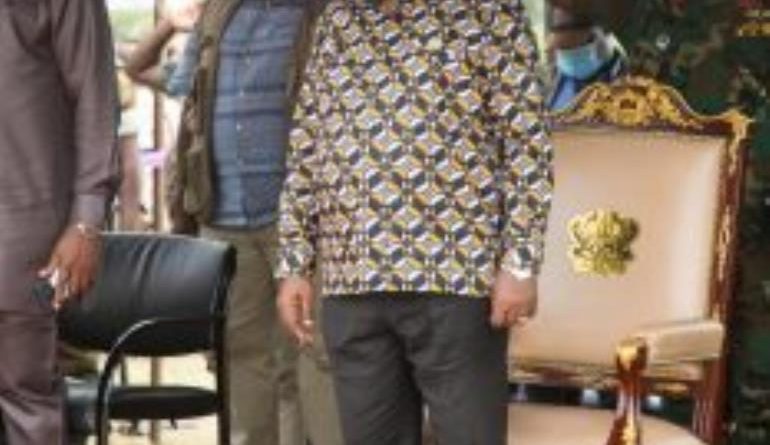 President Nana Akufo-Addo, on Tuesday, cut the sod for the commencement of construction of the 35-kilometreAtebubu-Kwame-Danso-Kwame Krom in the Bono East Region.

This road is part of the roads being constructed under Government’s Critical Roads Programme, with the contract being executed by Justmoh Construction Ltd.

With the project commencing on 22ndApril, the Contractor is expected to complete work on 21stOctober 2022, with the entire cost of the road being borne by Government.

According to the Minister for Roads and Highways, Kwasi Amoako-Atta, the following roads are also being constructed within the vicinity of the Bono East Region:

The total length of road from Kintampo to Prang is 103km. The cumulative length of the sections sealed is 38km. The Contractor is expected to complete project by 19th March 2022. 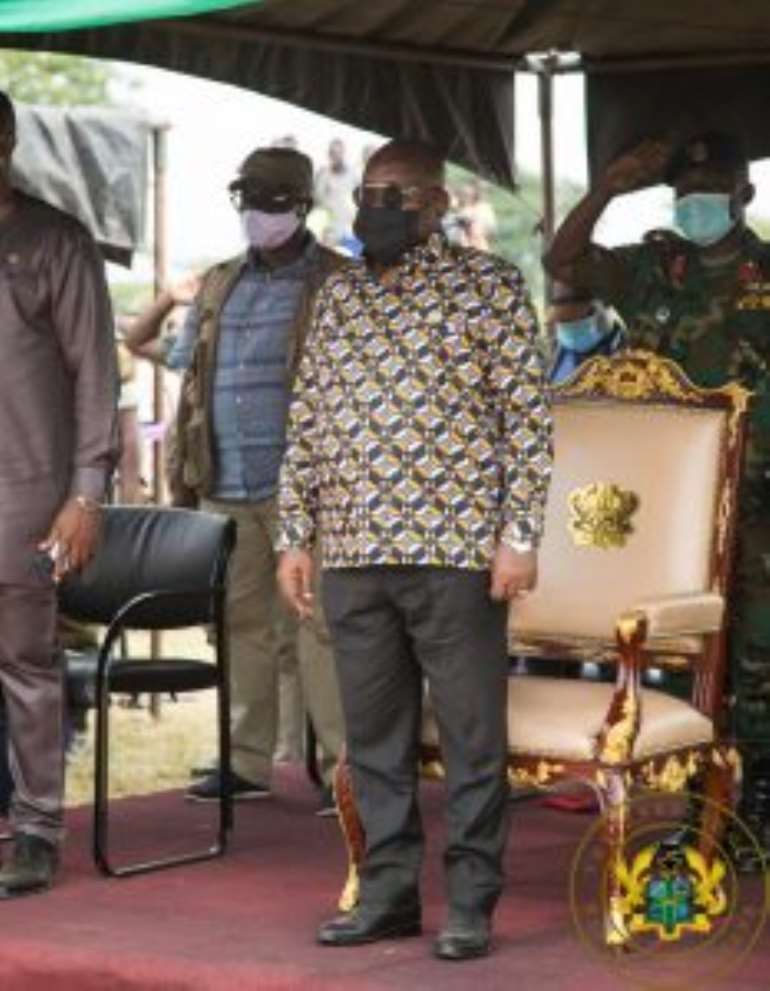 President Akufo-Addo told the durbar of Chiefs at Atebubu that the massive repairs, upgrading, rehabilitation and construction of the many road and bridge development projects demonstrate his government’s commitment to the development of road infrastructure across the country.

He was confident that the difficulties faced by farmers and traders, in their bid to transport their farm produce to the major market centres in Kumasi, Techiman, Nkoranza, Sunyani and other parts of the country, will be ameliorated after the completion of this road project. 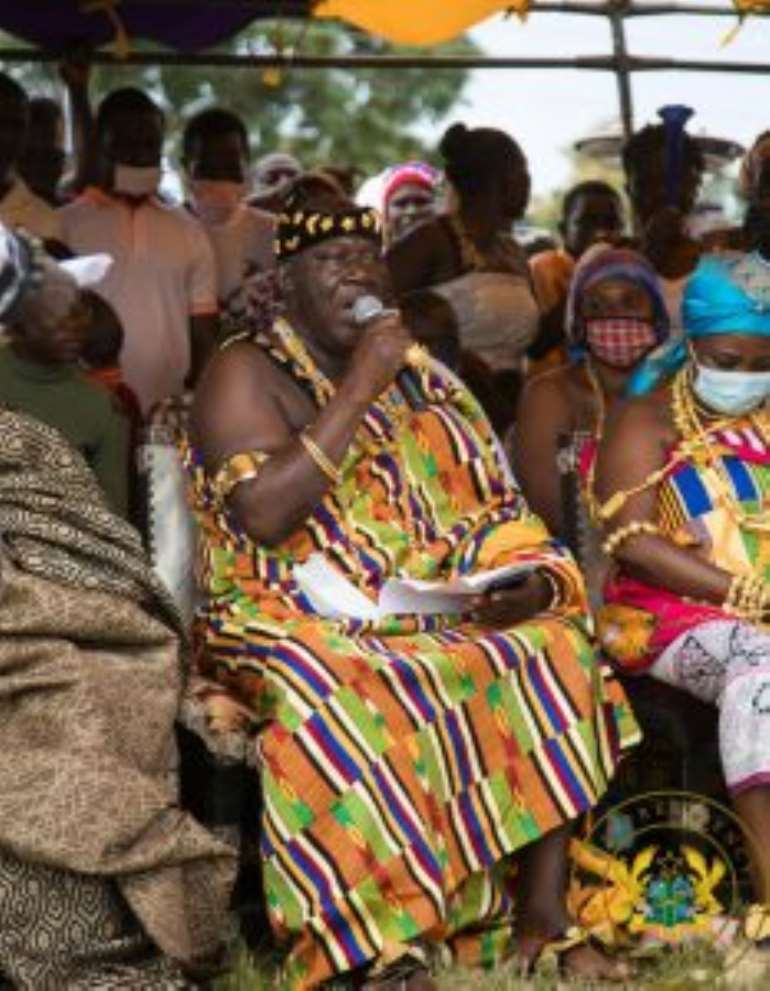 It is one of the 80 being constructed across the country.

According to the Minister for Food and Agriculture, Dr. Owusu Afriyie Akoto, prior to the assumption of office of President Akufo-Addo, there were only 27 warehouses in the country, all of which were constructed in the 1960s.

He explained further that, as a result of the success of the programme for Planting for Food and Jobs, the warehouse is expected not only to reduce post-harvest losses, but will also motivate farmers to increase production, create market linkages, stabilise prices for farmers and increase their incomes.

In addition, this intervention will create employment, ensure a continuous flow of agriculture produce in the market within the locality and across the country.

The Kwame Danso warehouse has ancillary facilities such as an office and laboratory, chain-link fencing with gatehouse, a water system, and a solar powered grain dryer, amongst others. 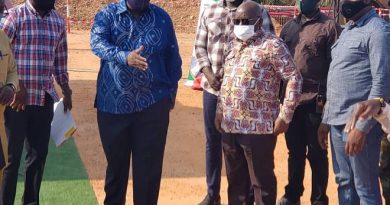