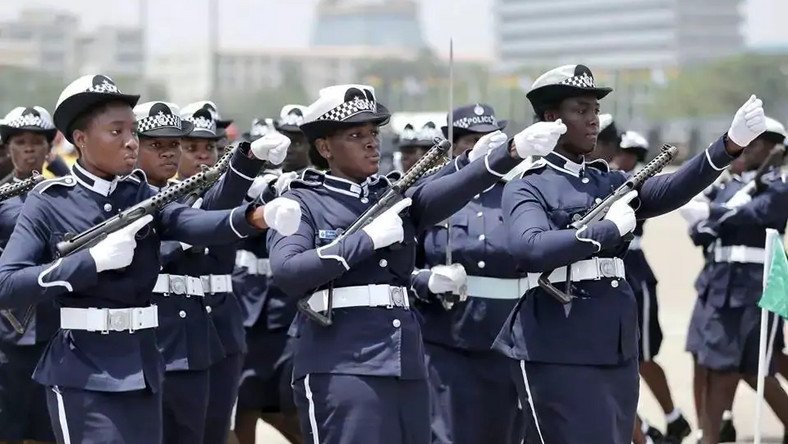 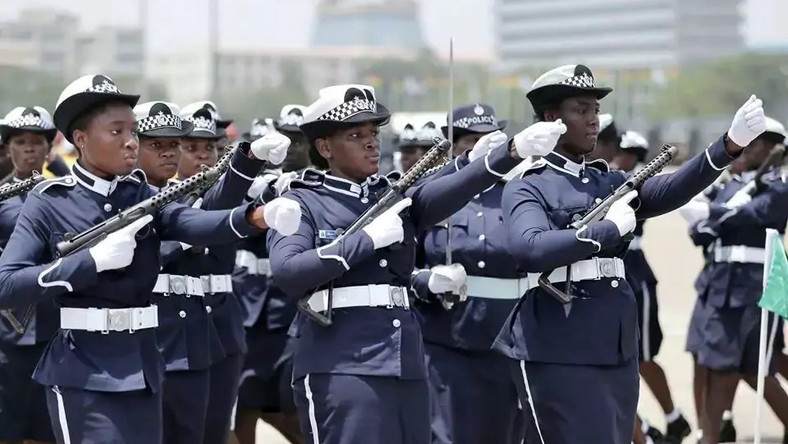 The Ghana Police Service (GPS) said the dismissed 28 personnel, including two females, were due to unprofessional acts.

The dismissals followed complaints lodged by the public.

The personnel were found culpable of acting unprofessionally in 181 cases filed since January to August 2020.

The Director of Public Affairs of the Ghana Police Service, Superintendent of Police, Sheila Kessie Abayie-Buckman, in an interview with the Ghana News Agency, said some of the dismissed personnel were drunk on duty while other engaged in part-time businesses outside the Police Service without permission.

Some were also dismissed for insubordination while others were also kicked out for granting negligent permission to prisoners, which led to their escape from lawful custody.

Others also failed to make entry in official documents, misused firearms, or absented themselves from duty without permission.

During the investigations, 151 of the cases reported were found to be partially true.

Aside from the 28 officers who were dismissed, the others had their ranks reduced, she said.

Supt Abayie-Buckman said in 2019, out of the 291 complaints made against police officers, 191 were proven guilty.

She said the disciplinary actions were taken to maintain high standards of professionalism in the Service.

On the brighter side, she said some personnel, including 43 from the headquarters, were commended for exemplary conduct between January and August 2020.

“The Police Administration is making efforts to educate the men and women on the need to exhibit professionalism at all times,” she said.

“The Service will not shield any personnel who misconducts himself or herself in the course of duty to bring the name of the Service into disrepute.”

She urged the public not to hesitate to bring to light the misconduct of any police personnel by reporting to the appropriate quarters, adding that they must not only condemn the police when they missed the mark but also praise those that conducted their duties in a professional manner. 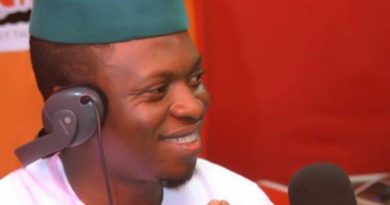 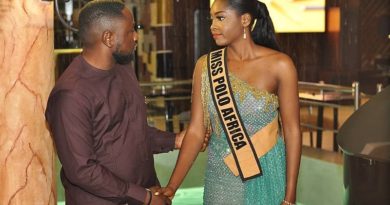 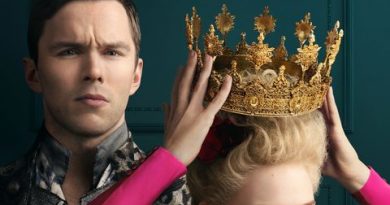 The Great: Everything We Know About Elle Fanning & Nicholas Hoult’s Hulu Series