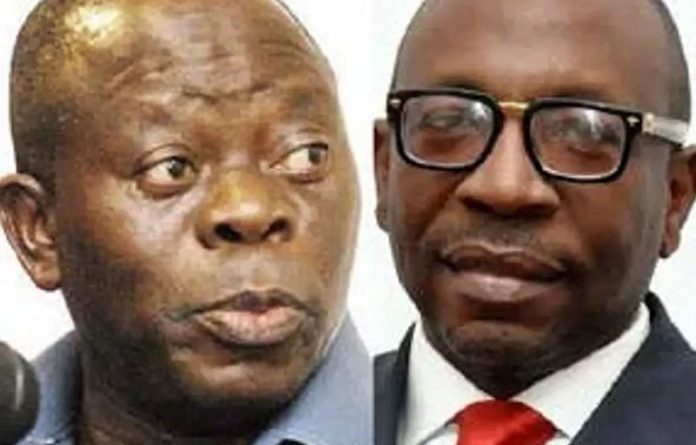 It wasn’t that long ago, 2016 to be exact, when Comrade Adams Oshiomhole—the then-governor of Edo—traversed the state with Mr. Godwin Obaseki urging the people to support his governorship bid. But this was no random act of gratuitousness. Obaseki had earned it. For seven and a half years, he had served as the chairman of the state’s economy and strategy team. Drawing on his experience as an investment management expert of more than 30 years, he midwifed the major development projects of the Oshiomhole government.

The comrade himself has corroborated this fact on different media platforms and public fora. While addressing a mammoth crowd at one of the campaign rallies four years ago, Oshiomhole noted: “Godwin has worked for seven and a half years for the people of Edo state using his brain, using his creativity. Quietly—not making noise, not appearing in the newspaper or radio—he sits in the office of the economic team, which he built using his network of friends, inside the heart of Government House without demanding one naira.”

Just as Oshiomhole extolled the virtues of Obaseki as the campaign train moved across the 142 units in the 18 local government areas of the state, he also warned the electorate about the main opposition candidate in that election, Mr. Osagie Ize-Iyamu. The professed pastor had served as director-general of Oshiomhole’s campaign organization in 2012 when the latter was running for a second term in office. So, the comrade knew him well enough to offer a firsthand assessment of his character and values. His qualification and experience too.

Speaking to supporters at the campaign stop in Uromi, Oshiomhole said of Ize-Iyamu, “We are liable if we say anything that is libelous. I bear full responsibility in my personal capacity. I wave my immunity. And I declare as follows before God.” He then proceeded to call Ize-Iyamu all sorts of names.

Oshiomhole also stated that Ize-Iyamu was unfit to be governor because he had no record of professional enterprise or public service besides his stint in the government of Chief Lucky Igbinedion. “It’s true we found ourselves in the region of politics working together, but I never gave him government job…I didn’t want to spend my time watching his files,” said Oshiomhole.

Now, four years after, Oshiomhole is singing a new song. Kneeling before traditional rulers in Benin, he pleaded for support of the candidacy of Ize-Iyamu in the forthcoming Edo gubernatorial elections. The very same person that he had described as unfit to govern, he presented to the Council of Chiefs as “a man who understands the workings of the state and who has a clear manifesto that will bring the dividend of democracy to Edo people.” And he has, since been actively promoting Ize-Iyamu’s to the electorate as Edo’s messiah.

What could have informed the sudden change in tune? He swore by God that the damning revelations he had earlier made about Ize-Iyamu were true. How come Obaseki, who—in Oshiomhole’s words—has “an uncommon capacity to think, to create, to mobilize and to challenge us to put resources to the public good” has now turned a “bad product” in the comrade’s books? No one makes such a dramatic turn, except driven by creed or by greed. Edo people are not fools. And I’m sure they can tell what the real motivation is. Indeed, this election is a struggle for the “heart and soul” of Edo. But power lies in the hands of the people. And only we can determine our fate. We can either choose to return to the Edo of old where a few self-acclaimed godfathers and career politicians held the reins of power and stole the state dry. Or we can choose to go forward to a new Edo, where government works for the people, with policies and programs that benefit the majority rather than a few—the kind that Obaseki has modeled over the last three years. Come 19th September—with our PVCs in hand—we can choose the Edo we want. Vote wisely! 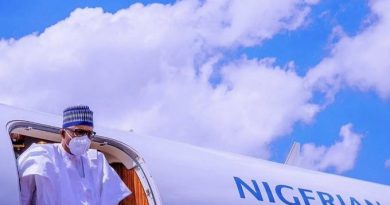 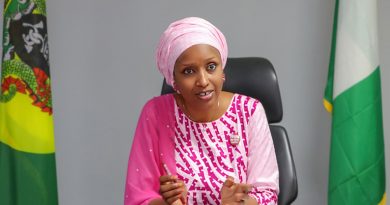 COVID-19: NEDC to build molecular labs in the northeast states