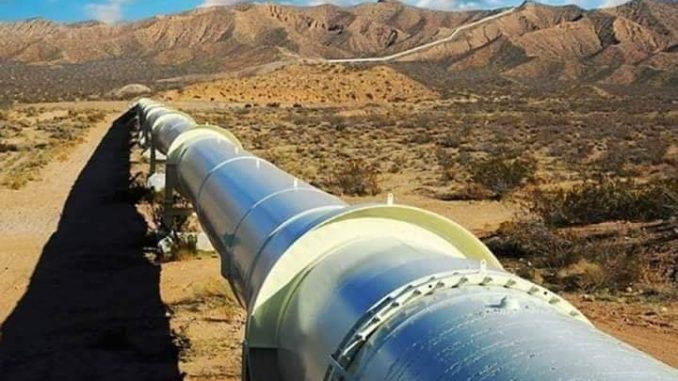 The  Multi-million naira Edo modular refinery and petrochemicals is 99 percent completed and would begin production by the end of September, 2020, an official of company Mr. Segun Okeni has said.

Okeni said crude oil would be sourced from the facility of the Nigeria Petroleum Development Company (NPDC) which according to him, is few kilometers away from the refinery in Ologo, Ikpoba-Okha local government area of the State.
The company is being supported by Edo state government with a N700 million support fund.

The official who is the company’s Head of Community relations stated this during an oversight visit of the speaker of Edo State House of Assembly, Mr. Frank Okiye and some members of parliament to the company.

He disclosed that the first phase of refined products would be 1,000 barrel of crude per day and thereafter extend to 6,000 and 60,000 bpd respectively.

According to him, “In the modular refinery, we are going to be having four straight products which include, diesel representing 55 percent, fuel oil, 38 percent Naptha, 10 percent while others are gas which will be used to power the equipment.

“In the long run, we will need another set of equipment for us to have Premium Motor Spirit (PMS).

“The Naptha is equivalent to petrol. It’s just to upgrade it to petrol. From the Naptha that we will be exporting, a lot of foreign exchange will be attracted to the state.

“And it will interest you that Edo refinery is the fastest. We got license in 2018 and we started foundation in October 2019,” Okeni said.

On his part, Speaker Okiye expressed satisfaction with the project, adding, “there is already  employment and there will be chains of benefits that will be coming here”.

AT A GLANCE: How Makinde Beat Adelabu In 27 Of 33 LGs In Oyo

If, like me, you’ve been obsessively watching CNN while working from home during the pandemic, you might be familiar with