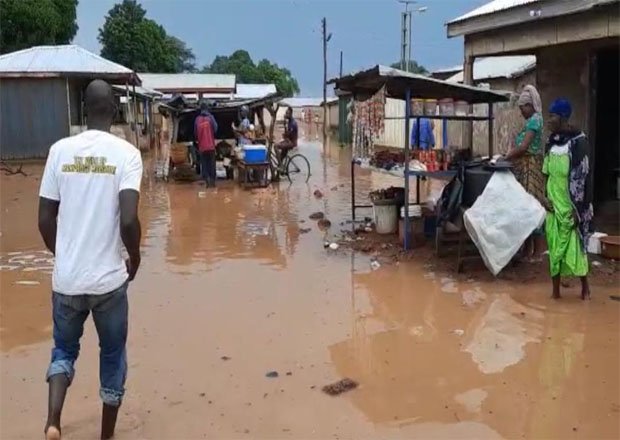 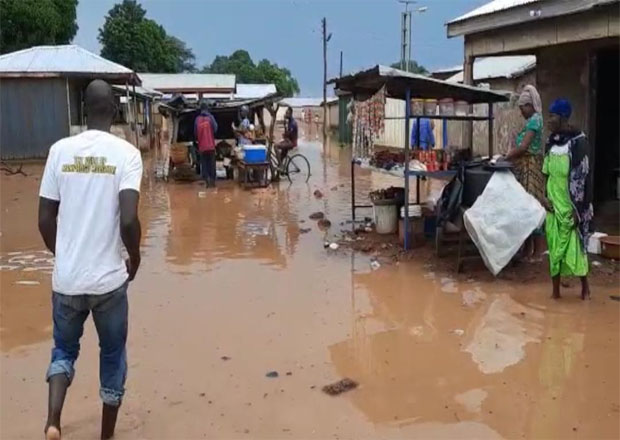 Four persons have been confirmed dead following a heavy downpour and the spillage of the Bagre dam in the North East Region.

The heavy downpour affected many people, farmlands and infrastructure especially road network resulting in the death of a 3 year old girl and 43 year old man in the Bunkpurugu district.

Another person at Lamgbinsi and one Abudu, 32 also died at Janga in the North East Region as a result of the spillage of the Bagre Dam.

DGN Online gathered that Iddrisu Baliyatu, 3 year old girl left with her colleagues to play before the rain started and therefore decided to get back to the house after the rain subsided but got drowned by flooding waters that carried her into a nearby pit.

Kanfantin Kojo ,43 year old man from Kpentaung also drowned in a river after crossing to mourn with a relative who also lost a family member.

The heavy downpour and spillage of the Bagre dam has destroyed over 30 acres of farm lands and displaced over hundreds of homes in the area.

The spillage of the Bagre dam was necessitated due to the 81 per cent increased in the water level.

The North East Regional Director of the National Dissaster Management Organisation (NADMO), Mr Alhassan John Kweku told DGN Online that NADMO personnel have been dispatched to the affected communities to ascertain the level of damage.

He however indicated that some relief item have been arraigned to be sent to assist the affected victims.

Mr. Kweku appealed to residents living close to the bank of the Black and White Volta to relocate to safe grounds. 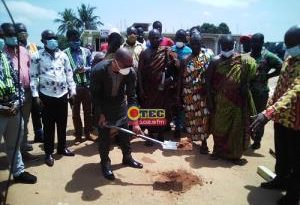 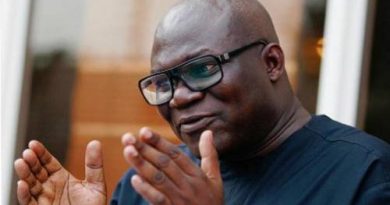 Politics And The Court of Appeal By Reuben Abati

Listen to article A new survey conducted by Special Attention Project (SAP), a Ghanaian NGO working for children with learning