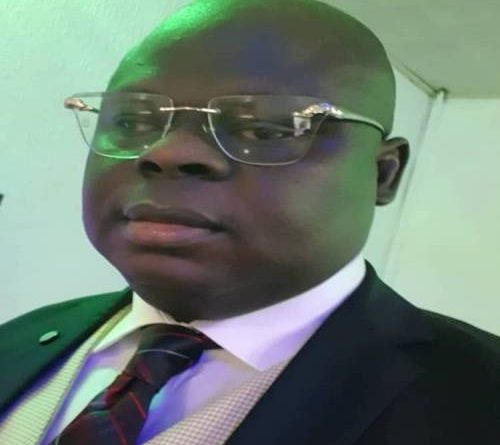 As controversy continues to rage over the amended Company and Allied Matters Act (CAMA 2020), some notable Nigerians, mainly Christian clerics, have implied that the new law is surreptitious agenda, which is meant to foist a Northern ethnic dominance on the populace.

Prominent among those who hold the view that CAMA may have been clandestinely promoted by the Fulani hegemony is the General Overseer/ President of Evangelical Ministries (Wisdom Chapel) Bishop Steven Ogedengbe.

Bishop Steven Ogedengbe said “I agree totally with the thinking that CAMA 2020 is a Fulani agenda against Christians. Yes, because Islamic systems are few, in fact, absolutely few in the North, the government superintend most of the Islamic centres; they send them to Mecca, to pilgrimage and most of them do not run what we call missionary institutions”.

“Now, they want to come through the backdoor and deviously take over these institutions. It is a robbery that is coming up. How many Islamic systems have a university or high school that operates fully Islamic school? “The church helps to lift the academic standard and development of a nation. And that is exactly what the agenda is against, they are using the government to fight for its achievement, it won’t work by God’s Grace”, he prayed.

CAMA is RUGA in disguise. He further recommended that the Federal government ought to face important issues bordering on the Christian killings in Kaduna state and other parts of the country; and quickly restore Christian Communities that has been totally destroyed, displaced and devastated with the Fulani herdsmen and militia moving about with their Cattles and Illegal firearms unchallenged by the government, he wonders if the government prioritizes its responsibility of securing lives and properties of the citizens of Nigeria. 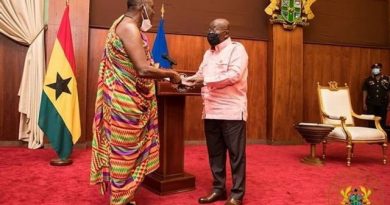 An Accra Circuit court on Thursday sentenced Nii Quaye Tawiah, a 20-year-old who robbed a lady of her mobile phone