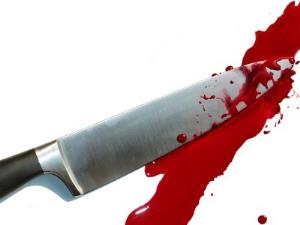 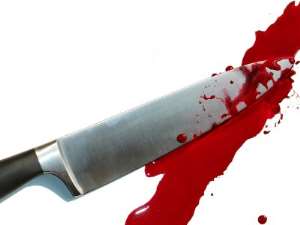 A woman in her early thirties is battling for her life at the Komfo Anokye Teaching Hospital after she was stabbed by an assailant whose identity is unknown.

The incident happened on Wednesday dawn at Ejisu Krapa where the victim DIANA AFFRIEYIE lives.

Narrating the bizarre incident, a close friend of the victim, Abigail Manu recounted that the assailant came banging at the door in the late hours of Tuesday evening.

According to Abigail, “after failed attempts to break into the room, the assailant sneaked in at dawn, when Diana had gone out to visit a public toilet.”

She told Ultimate News, “When she returned, the man bumped into the room and stabbed her.”

It took the efforts of Diana’s thirteen-year-old son, a final year Junior High School student to rush her to the KNUST Hospital where she was later referred to the Komfo Anokye Teaching Hospital.

A brother of Diana told reporter Ivan Heathcote – Fumador per the narration he has gleaned from his sister who is in intensive care, she is suspecting that the act was perpetrated by her ex-lover.

He has reported the issue to the Ejisu Police Station which has mounted a search for the assailant. 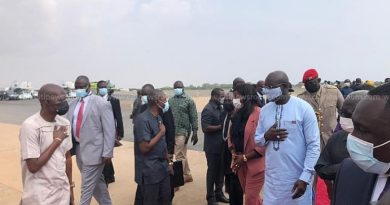 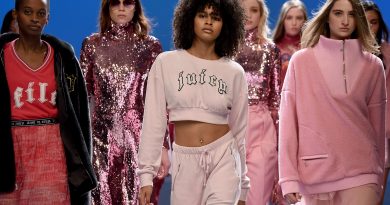 There’s Never Been a Better Time to Be Basic

The Police in Kumasi, the Ashanti regional capital, are on a manhunt for a woman who stole a two-week old