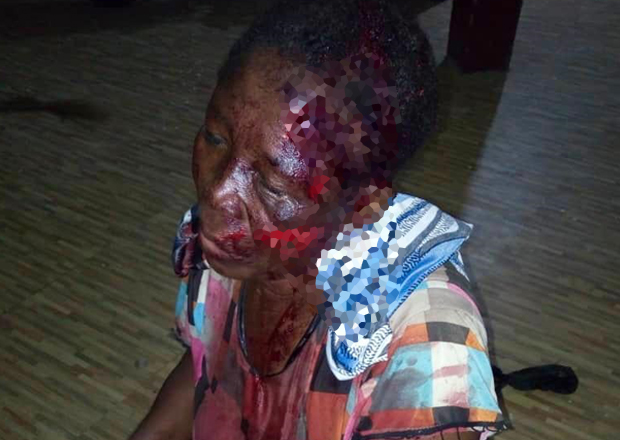 It appears the practice of lynching old women labeled as ‘witches’ is getting out of hand as new events of such barbaric acts rage on.

Not too long ago, it was Akua Denteh, this time around, it is Madam Meri Ibrahim, a 60-year-old alleged witch who has been attacked and butchered by residents in Sumpini near Busunu in the West Gonja municipality of the Savannah Region.

She is in critical condition at the Damongo hospital receiving medical attention.

DGN Online gathered that the victim is alleged to have attempted to kill a young man in the area, hence the attack.

Madam Meri in a video narrated that she and two other women in the sumpini community were accused of witchcraft.

According to her, the two other women were able to flee from the community to avoid any attacks.

Madam Meri, disclosed that she was at home when some residents came and accused her of being a witch of which she denied but that did not stop the residents from attacking her with cutlasses and other dangerous objects.

She said her house was ransacked and properties destroyed by the residents.

It will be recalled that madam Akua Denteh, a 90 year old woman was gruesomely lynched at Kafaba in the East Gonja municipality of the Savannah region.

The Parliament of Ghana is working on a witchcraft bill to help people accused of witchcraft.

The proposed Witchcraft Bill includes the prohibition or professional witchcraft or wizardry, prohibition against the accusation of witchcraft, participation in the declaration of a person as a witch or wizard, and penalty against chief or headman encouraging witchcraft.

This bill has been necessitated due to the gruesome lynching of madam Akua Denteh, a 90-year-old woman at Kafaba in the East Gonja municipality of the Savannah region. 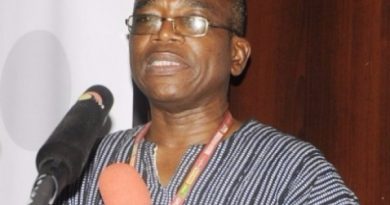 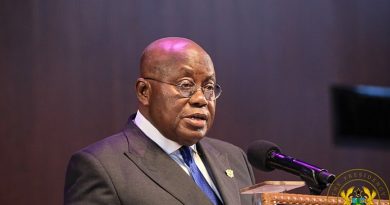 Dr. Fauci Says We Should Stop Handshakes; Here’s What We Should Do Instead

The National Security Secretariat has commenced investigations into the modus operandi of a fake Ghanaian passport-producing syndicate. It follows the