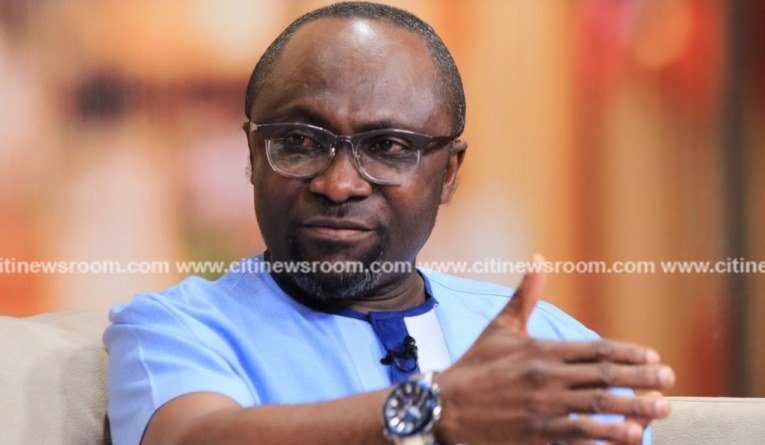 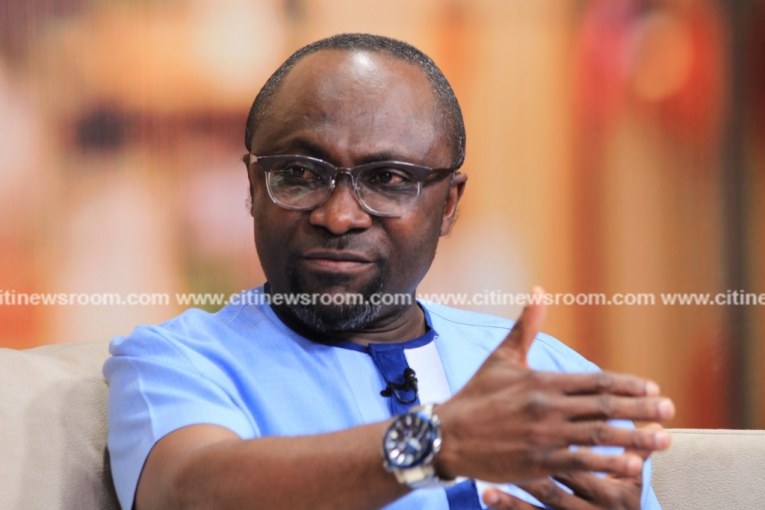 The controversy surrounding the Agyapa Royalties deal is not resting any time soon as the debates and scrutiny continue.

The latest to wade into the matter is Private Legal Practitioner, Yaw Oppong, who has argued that the Agyapa Royalties Limited agreement is no cast in stone, hence any future government can abrogate it.

Speaking on Citi TV‘s weekend current affairs programme, The Big Issue, Mr. Oppong said: “Any stabilisation agreement that says there will be no judicial, no legislative, no executive power or authority that can change it for me is not absolute. In the sense that this agreement has been approved by Parliament and if Parliament can amend and repeal laws, why can’t they repeal or set aside this agreement? It has however been said in Ndebugri and Attorney General (case) that when it comes to revocation or setting of an agreement (aside), it is an Executive act but that does not also mean that Parliament cannot also deal with it in the sense of supporting the Executive in a way to change or vary part of it,” he said.

Yaw Oppong made the comments on the back of criticisms that have greeted the government’s establishment of Agyapa Royalties Limited in Jersey, a known tax haven.

The Government of Ghana, through the Minerals Income Investment Fund, set up Agyapa Royalties Limited to receive money Ghana is supposed to earn from gold royalties.

In exchange, the company will be raising between $500 million and $750 million for the Government on the Ghana and London Stock exchanges to invest in developmental projects.

However, the agreement has been widely criticised.

Whilst the opposition National Democratic Congress and some 15 CSOs are against it , the government says the agreement is the best deal for Ghana’s mineral resources . I won’t accept Agyapa Royalties deal if I’m elected President

The flagbearer of the National Democratic Congress (NDC), John Mahama had said he will not accept the Agyapa Royalties mineral agreement if he is elected President.

According to the former President, the deal looks shady and his government will not respect it.

In an interview on TV XYZ, John Mahama said the government is better off assigning the royalties to the Ghana Infrastructure Investment Fund rather than Agyapa Royalties.

“The government of Ghana, even though the royalties are ours, cannot control that company, meanwhile we have [special purpose] vehicles we can use here. We have the Ghana Infrastructure Investment Fund. If you assigned the gold royalties to the Ghana Infrastructure Investment Fund which is a 100 percent [government] entity, it can do exactly the same thing that you want Agyapa to do. If I become president, I will not respect that agreement. Ghanaians cannot accept this. We do not accept that the government of Ghana should invest our royalties in an offshore tax haven,” he said. 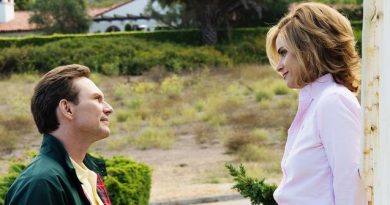 Sowore’s Arrest Will Only Strengthen the #RevolutionNow Movement By Ibrahim B. Anoba