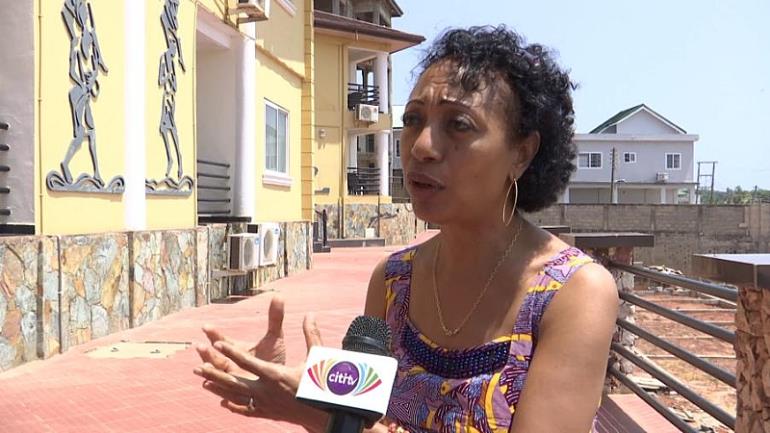 Reports say the daughter of Dr. Kwame Nkrumah, Samia Nkrumah, has declared her intention to go independent in December 7th political contest with her eyes set on the Jomoro Constituency seat.

She has indicated that her comeback is not selfish but to get Jomoro the right representation in Parliament.

The former MP for the area also said her decision to contest in the upcoming polls is also to help uphold Dr. Kwame Nkrumah’s legacy. 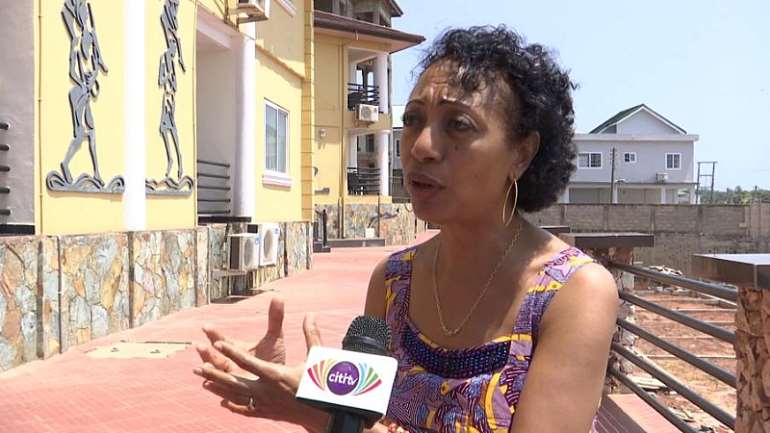 “I’m not a stranger to the Jomoro constituency and my past achievements speak for themselves. What I think is important to remember is why some of us are in politics? It’s not about selfish ambition at all but our ambition is closely linked with the people’s needs and aspirations. If I felt that Jomoro had leadership or an MP who performed better, I would not have been contesting. That is the number one reason. And number two is that I’m doing this political work because I represent a legacy.”

“A legacy whose mission is to create a fair, united, and a just-society in Ghana and the legacy for Osagyefo Kwame Nkrumah. I believe we have so much to learn and Ghana would benefit a great deal if we go back to study his policies, writings, and speeches because that is how modern Ghana came into being. So me coming back is partly for the people of Jomoro who I know I can deliver to them, make things better for them and I have the capability, sincerity, love and passion to make better things happen for them. Lastly, it is to uphold the legacy of Dr. Kwame Nkrumah which I think is very much needed in our politics of today.“

When asked why she is contesting as an independent candidate and her chances, Samia said it is not about the party.

“I think people are aware and have experienced different MPs, different political parties and I don’t think it is a question of party. I think it is the calibre of the candidate, the strength of the candidate and the sincerity of the candidate that matters. I think people know what must be done for the good of everyone. I don’t see my opponents as a threat and I don’t see this as a struggle with who is running around with more cars or screaming more or giving more money but this is about people’s lives. It is about who is more capable of improving the quality of people’s lives in the Jomoro constituency. It’s about who has an independent mind, not loyal to any one party but loyal to the people.”

Speaking to Citi News on the sidelines of a training programme by the Advocates and Trainers for Children and Women’s Advancements and Rights, ACTWAR-OSIWA project, Samia said no effective change can happen without the active involvement of women.

The ACTWAR-OSIWA project is aimed at increasing women’s participation and representation in governance. 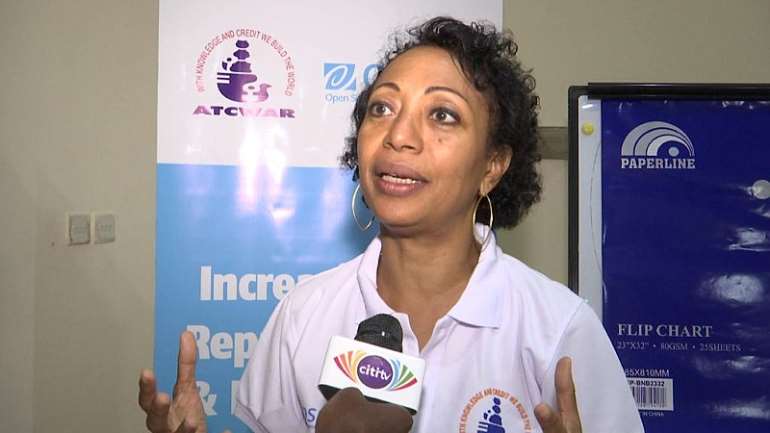 “There must be more women in government at the decision-making level across the board. No genuine change happens without the active participation of women. We can see that in our history and our independence struggle became successful because of women’s participation with their minds and finances. Women were one of the biggest contributors or sponsors of the independence movement.”

“Things like the passage of the Affirmative Action Bill and things like making sure that there is education for women will help us to achieve that. A just-society cannot leave any constituency behind. Modern-day Ghana emerged with that philosophy of fairness, justice and that way of thinking meant that women had to be right there beside men as being preached by ACTWAR.”

Samia Yaba Nkrumah, the daughter of Osagyefo Dr. Kwame Nkrumah made her first entry onto the Ghanaian political scene with her win of the Jomoro Parliamentary seat in 2008.

Just after one term in Office, Samia lost the seat in 2012 to NDC’s Francis Ananam.

Her second attempt to recapture the Jomoro seat in 2016 saw her losing once more to NPP’s Paul Essien.

After her controversial CPP Chairmanship stint, Samia is contesting the Jomoro seat again but this time not on the ticket of the CPP but as an independent candidate.

She would be facing off with NPP’s Paul Essian and NDC’s Dorcas Afo Toffey, the mother of popular Musician, Fatanna. 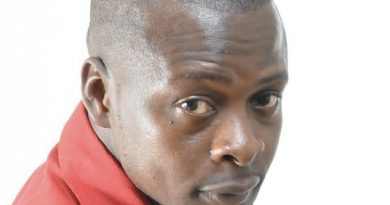 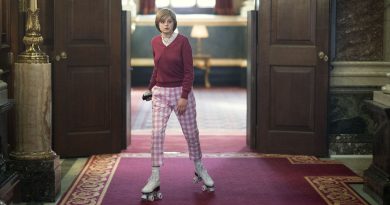 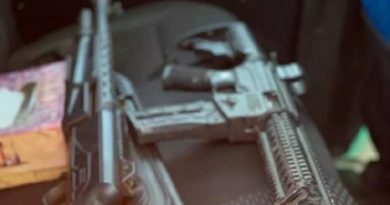