Three persons have been killed and others injured after a Metro bus with registration number GE 5970-18 and an Opel Zalfra registration number GX 6451-15 collided head-on in the early hours of Thursday morning at Saaka near Zebilla in the Bawku West District of the Upper East Region.

The accident happened around 5:00 a.m. at Saaka.

The Zebilla Police Commander, Superintendent Ahmed Adam Mahama, saif the Opel Zalfra car was heading to Bolga from Bawku with five passengers on board.

The Opel car accidentally ricocheted into one cargo truck parked running into the Metro mass bus which was also coming from Accra heading towards Bawku.

Two passengers including the driver on board the Opel car died on the spot and one later died on arrival at the Zebilla hospital. Other passengers were transported to Bawku Presbyterian hospital as well.

According to Felix Nyarko, Risk and Safety Officer of Metro Mass, the Opel Zafira driver failed to adhere to road signs.

Alou David Apiidago, an eyewitness and an Assembly member of Saaka Electoral area, narrates that the cause of the accident was as a result of a parked cargo car and poor visibility this dawn.

He said it was raining heavily when the incident happened.

According to him, the Opel car was on top speed from Bawku direction and upon realising the parked cargo car, tried to swerve ending up colliding with the Metro Mass bus.

The police is conducting further investigation to ascertain the true cause of the accident. 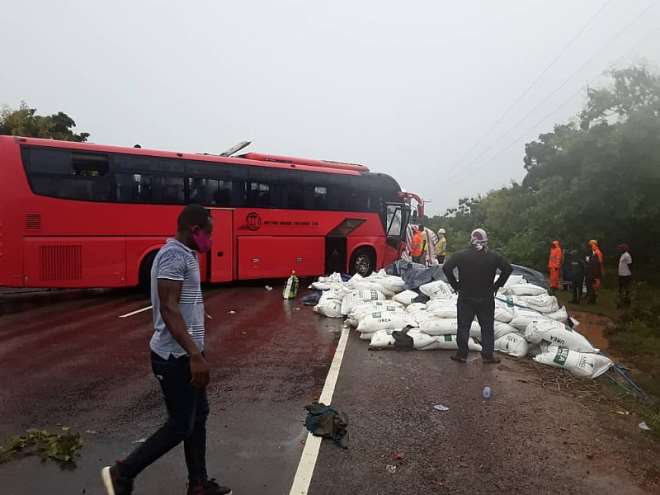 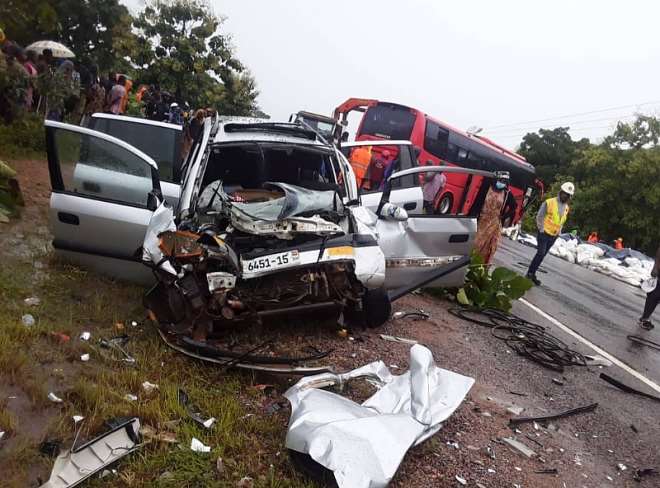 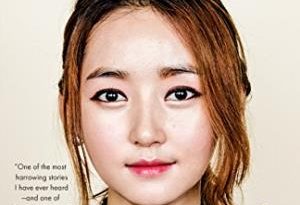 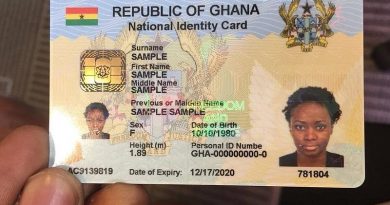 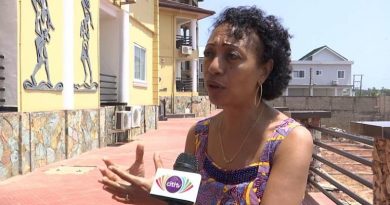 The Education Minister, Matthew Opoku Prempeh, has revealed that the Ashanti Region has the most completed Senior High School (SHS)