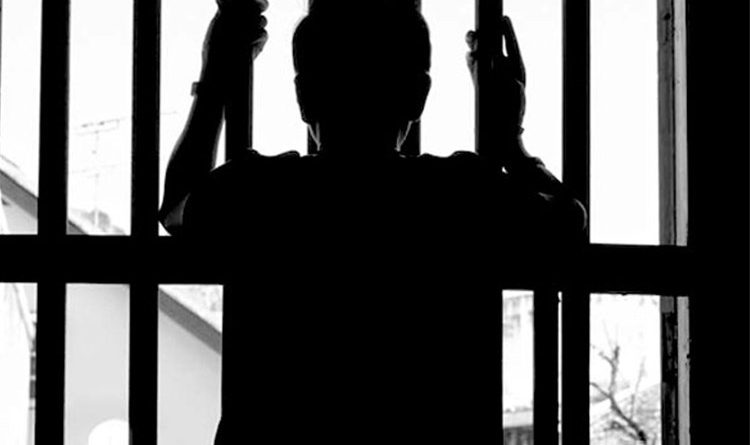 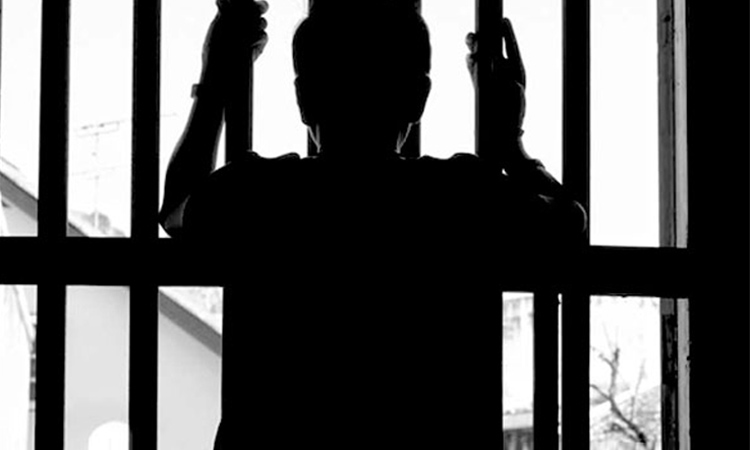 The Tema circuit court ‘B’ has sentenced a fishmonger to 8years in prison for stealing a 6-month-old baby.

According to the investigator Corporal Sugulu of the Ada District Police, the accused person, Mary Quertey lives in the same vicinity as the victim.

He said on Sunday, 19th of January 2020, the accused went to visit the victim’s mother in the house.

The mother of the baby went to the seaside, leaving the baby under the care of the accused person.

Corporal Sugulu indicated that the baby’s mother returned home later and realized both baby and Mary Quertey were nowhere to be found.

He said the mother of the baby reported the case to the police and after an intensive search, Mary Quertey was found.

Mary Quertey attempted to sell off the baby in Togo and she was arrested by relatives and brought to Ghana.

The victim’s family then lodged a complaint at the Ada police station and she was arrested and arraigned before court.

At the court, Mary Quertey pleaded not guilty to the charges levelled against her.

She added that she was under the influence of alcohol and that she did not know what came over her to have done that.

The presiding judge Bertha Aniagyei after judging the case for 8 months finally sentenced the accused to 8 years in prison. 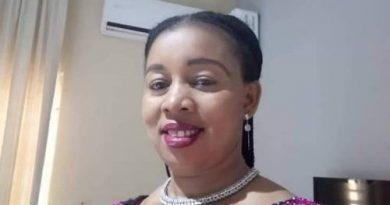 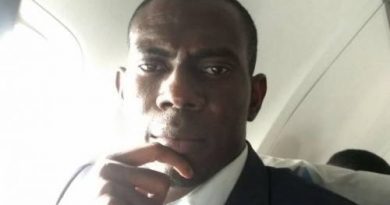 The Noguchi Memorial Institute for Medical Research (NMIMR) University of Ghana, is conducting investigations on social media claims about Covid19