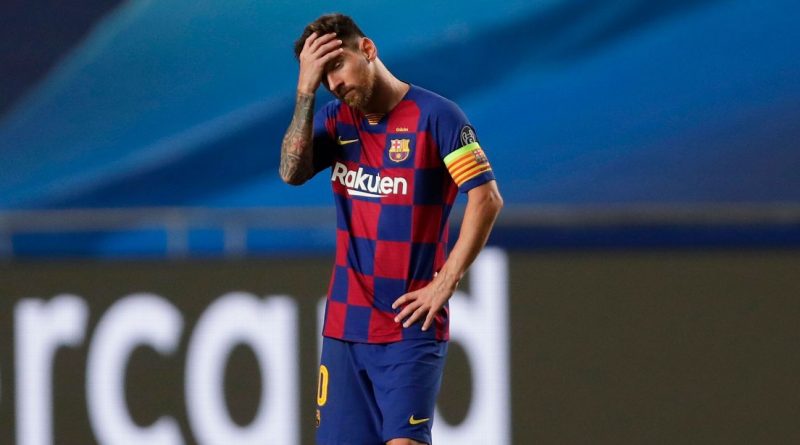 Lionel Messi has told Barcelona that he wants to leave the club this summer, according to ESPN sources and reports out of Argentina.

The club confirmed to ESPN Deportes’ Jordi Blanco that they were notified by Messi of his decision.

Messi, 33, has a contract until 2021 but has grown disappointed with events on and off the pitch at Camp Nou in recent months. The 8-2 Champions League humiliation at the hands of eventual winners Bayern Munich proved the final straw and he has now informed the club of his desire to embark on a new challenge following a first trophy-less season since 2007-08.

Coach Quique Setien was sacked after the Bayern loss and Messi met with his replacement Ronald Koeman last week, telling him that he had doubts about his future in Catalonia. After several days of further reflection, Messi has now decided he wants to spend the final years of his career away from Barca, who he first joined almost 20 years ago as a teenager.

On Monday, ESPN revealed that Manchester City are already looking into the feasibility of signing the Argentine forward. The Premier League side are crunching the numbers that would be involved in the deal to see if they would be able to make the signing without breaking financial fair play rules.

Barca have stressed over the last week that they want Messi to be the pillar of Koeman’s side and that any club wanting him would have to pay his €700 million release clause. However, some board members have told ESPN they would be open to selling if Messi were to push hard enough for a move and if it allowed Koeman more funds to invest in the rebuild of the squad.

It remains to be seen if Barca will now be open to negotiating with interested parties following Messi’s request to leave the club. Very few teams would be able to offer Messi what he wants on the pitch — success in the Champions League — and, at the same time, match his wages as the best paid player in the world.

Messi, the six-time World Player of the Year, has considered leaving Barcelona before but has never previously taken his desire to leave to the club this far. He is conscious that at 33 he won’t have many more opportunities to add to the four European Cups he’s already won and has decided he will have a better chance of more silverware elsewhere after a string of disappointments with Barca.

The Blaugrana last won the Champions League in 2015 but since then have suffered a string of embarrassing exits. They gave up three-goal first-leg leads against Roma and Liverpool in 2018 and 2019 respectively and were then thumped by Bayern in Lisbon last week. That has prompted plans for an overhaul of the squad at Barca which could include the sale of Luis Suarez, too. Sources have confirmed to ESPN that Suarez, Messi’s best friend at the club, will be allowed to leave this summer.

Meanwhile, Messi has also grown frustrated with the people in power at Barcelona. He had a public fallout with former sporting director Eric Abidal earlier this year and criticised the board for attempting to put pressure on the players when they were negotiating a wage cut due to the coronavirus pandemic. 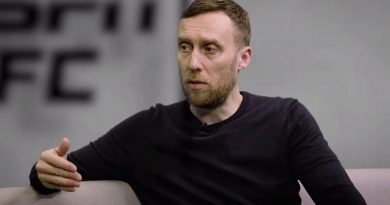 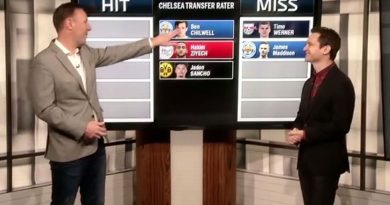 Orlando City SC a revelation of MLS is Back. Are they for real this year?

Dr Patrick Kuma-Aboagye, the Director-General of the Ghana Health Service (GHS), on Tuesday refuted claims by OccupyGhana, a pressure group,