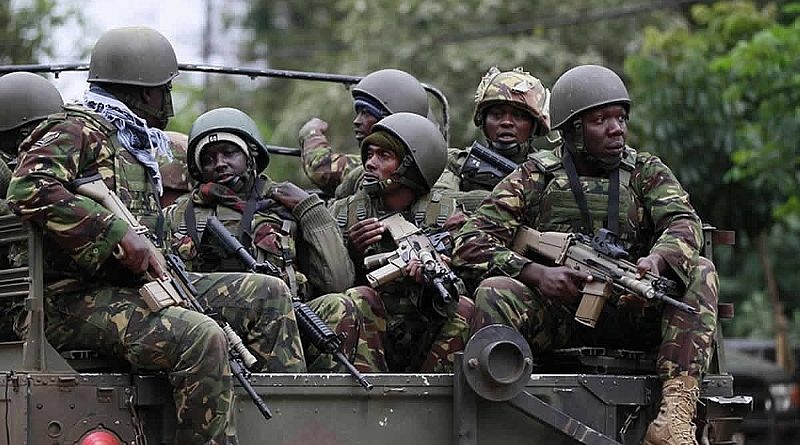 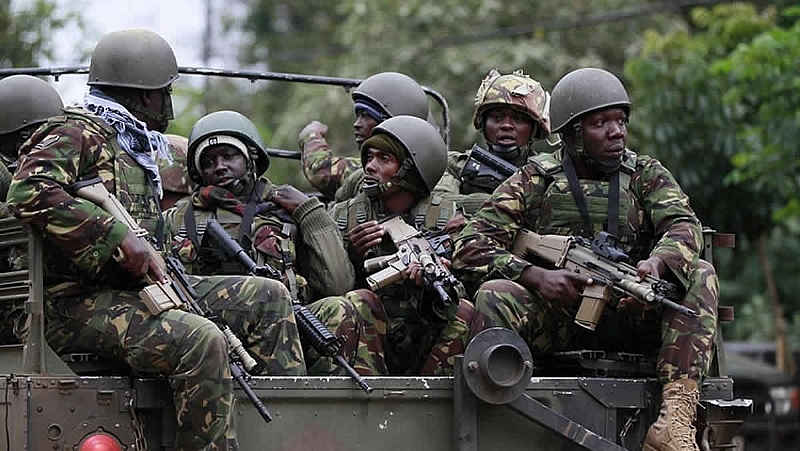 Tension is brewing at Obom Domeabra in the Ga South Municipality of the Greater Accra Region after some irate youth in the area clashed with soldiers over a disputed parcel of land.

This incident is said to have occurred when three armed men in military uniform opened fire on a group of unarmed men who had massed up and were heading toward the disputed land, thus, injuring several of them.

The Member of Parliament for Obom Domeabra, Sophia Karen Edem Ackuaku, told Class News in an interview that: “On my rounds, I heard the youth agitating and complaining that some people are taking over their land and they mentioned one Mponuahene of Apedwa”.

“Later on, a complaint came to me that the Apedwahene says from Fankyiriko, the beginning of my constituency around Adoagyiri, all the way down to Kasoa belongs to him; which means that the whole constituency belongs to him…He has started grading most of the villages…so, the people started complaining but I didn’t say anything because this is not political.

“So, I told them that if they had told me earlier, I would have made a statement on it so that we can petition the Speaker.

“So, they brought a petition on Friday but parliament was already rising, so, I couldn’t do a statement on the floor.”

The lawmaker explained further that the community “organised a press conference today and I went and after the press conference, they wanted to walk to the site so the pressmen will see what they are talking about.

“So, we all moved to the site. When we got there, I noticed some soldiers had surrounded the place, so, I asked the chiefs and community to wait while I go there with the pressmen and seek permission from the Apedwahene so that the people can come and make their story and take pictures of the place.”

According to Ms Ackuaku, she met the Apedwahene surrounded by guards with guns sitting in a farm on the site but when he [Apedwahene] saw the youth of the community clad in red attires, he commanded the soldiers to fire warning shots but the soldiers were firing into the crowd.

“He himself got up from the chair and ordered for his pump action gun and he joined in the shooting. So, I sat in my car and left,” the MP said. 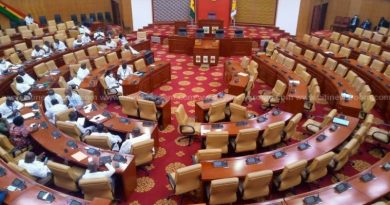