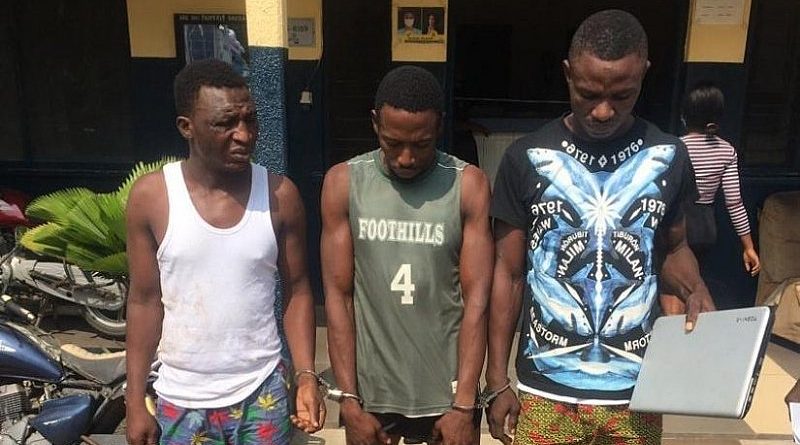 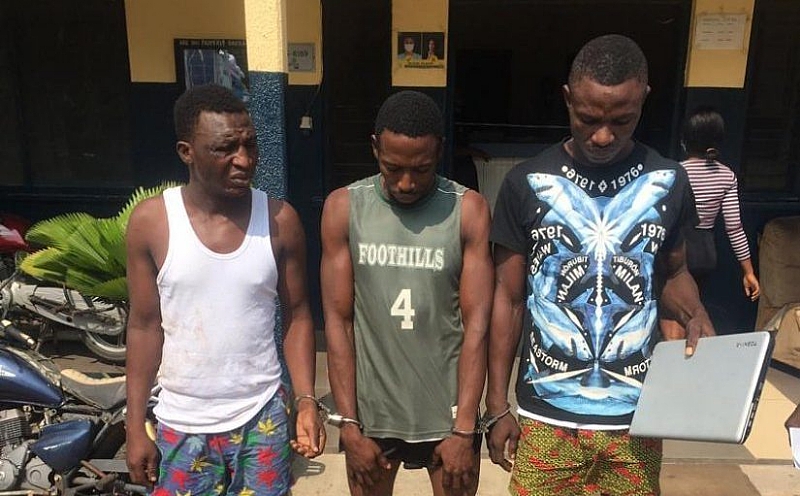 Three persons suspected to be robbers have been arrested by the Tesano Police for possession of two locally made pistols.

They also had in their possession other implements suspected to have been stolen from a robbery escapade.

Effie Tenge in a statement said, on August 19, 2020, at about 0230 hours, security details were at Abeka Junction Operation Calm Life Snapcheck duties when they spotted the suspects in a commercial vehicle heading towards Accra.

“They were highly suspected by the police and a search conducted on the suspect discovered the offensive weapons to which they admitted ownership,” she said.

She said the suspects are currently in custody and assisting with investigations.

What Buhari, Inspector General Of Police And Governor Sanwo-Olu Should Note About Nigerian Cops By Adekunle Adeyemi (Scotty Aluta) 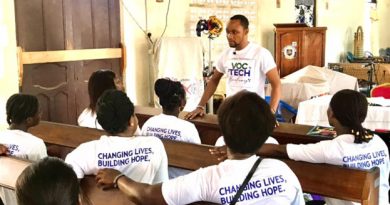 The ruling New Patriotic Party (NPP) Thursday expressed its condolences to the nation, family and associates of Former President Rawlings,