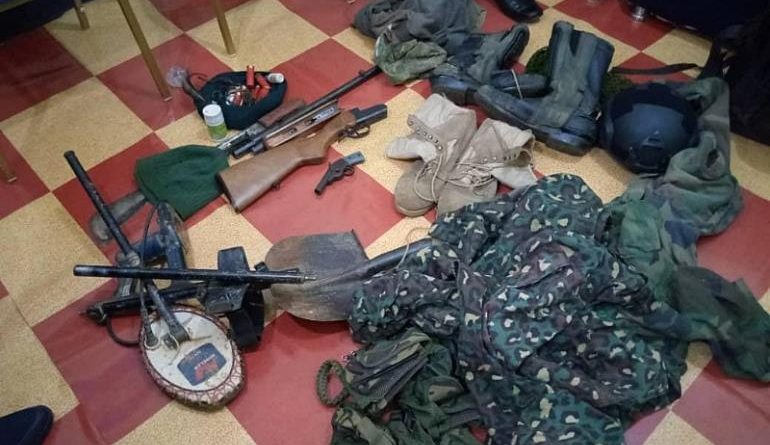 The Ghana Immigration Service has distanced itself from a suspected armed robber, Samuel Akure who was arrested at Sefwi-Asempaneye in the Juabeso District of the Western North Region last week.

According to the GIS, the suspect was dismissed from the service in June 2020 after he deserted his duty post for more than 21 days and failed to appear before the Central Adjudicating Panel to explain his absence from duty.

“The Ghana Immigration Service wishes to state categorically that the said suspect – Samuel Akure – is not a serving officer of the GIS. He was dismissed from the Service on 22nd June 2020 for deserting his duty post for more than 21 consecutive working days. The dismissal was a decision taken by the Central Adjudicating Panel of the GIS after he failed to honour the panel’s invitation to explain why he deserted his post for more than two years without permission,” the GIS said in a statement.

It said his dismissal was subsequently effected afterwards.

He said the police with the said information rushed to the scene around 1400 hours on the said day and managed to arrest three of the suspects. 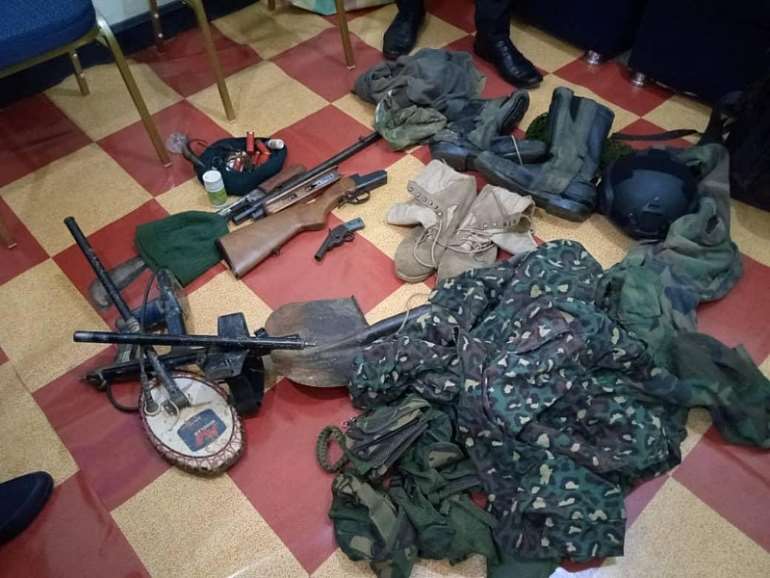 According to the Crime Officer, a search conducted on them revealed, one locally manufactured pistol, a single barrel gun, eight live cartridges, one military uniform, one Immigration officers’ uniform, a pair of desert boots, two face masks, a cutlass, crash helmet a gold detector and eight mobile phones.

Chief Supt Duah further disclosed that Samuel Akure, the said Immigration officer later reported at the Police station to claim ownership of the retrieved items saying he left them on a motorbike.

However, the Immigration Service Headquarters said it had severed ties with the suspect before his arrest.

“The GIS will not shield any Officer who goes contrary to the laws of the Service and the country at large, and that, any incident of infraction of the law, involving any service person, will be thoroughly investigated and the case dealt with in accordance with the GIS Regulations,” the Immigration Service in its statement said.

Know when to do nothing 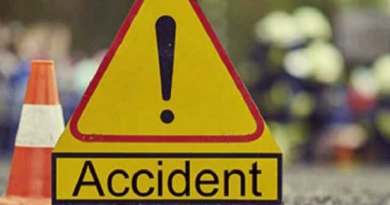 Listen to article We initially thought of COVID-19 as a disease affecting only China, little did we know Ghana will