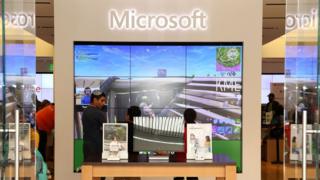 Microsoft has thrown its weight behind Epic Games in a continuing legal battle with Apple.

In an escalation, Apple then said it would pull Epic’s access to developer tools on iOS and Mac.

But Microsoft said this would damage a “critical technology” for many third-party game creators.

That is because Epic also owns the Unreal Engine – a tool widely used by developers from other studios to build games, virtual-reality VR experiences and special effects in major television shows and films.

Microsoft uses the technology itself.

Xbox head Phil Spencer tweeted: “Ensuring that Epic has access to the latest Apple technology is the right thing for game developers and gamers.”

Epic has objected to what it calls a “monopoly” in the App Store – specifically the 30% cut Apple demands from in-game purchases.

It had legal documentation and a huge marketing push prepared after it decided to circumvent the rule by signposting players to a discount available away from the app.

Microsoft said denying Epic access to Apple’s developer tools would “prevent Epic from supporting Unreal Engine on iOS and macOS, and will place Unreal Engine and those game creators that have built, are building, and may build games on it at a substantial disadvantage”.

“Apple’s discontinuation of Epic’s ability to develop and support Unreal Engine for iOS or macOS will harm game creators and gamers,” it added.

Apple, however, says it applies the rules equally and “won’t make an exception for Epic because we don’t think it’s right to put their business interests ahead of the guidelines that protect our customers”.

When it became clear Apple would not allow Xbox game streaming on iPhones, Microsoft said Apple was the only major platform to “deny consumers from cloud gaming and game subscription services”.

Earlier this year, when Apple was engaged in another high-profile stand-off with an app developer over its policies, Microsoft’s president, Brad Smith, hinted at the company’s disapproval.

He said regulators should have a “focused conversation” about app stores and the rules they enforced.

However, Microsoft also runs the Windows and Xbox stores, where it takes a 15-30% cut of software sales, depending on the platform, according to its developer agreement. 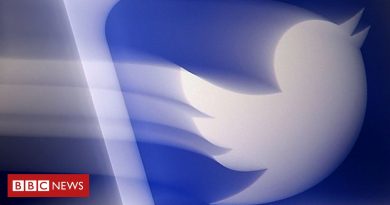 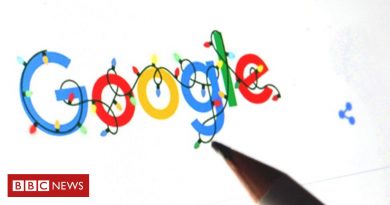 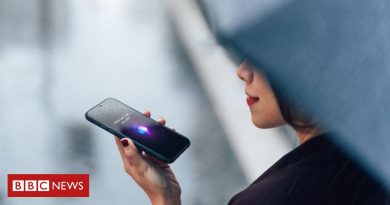 The Management of the Ga East Municipal Hospital, Kwabenya, today, Monday, 29th March 2021, paid a courtesy call on the

Mass Dog Vaccination Is The Best Way To Eliminate Rabies

Driver, accomplice get 10 years each for alleged robbery