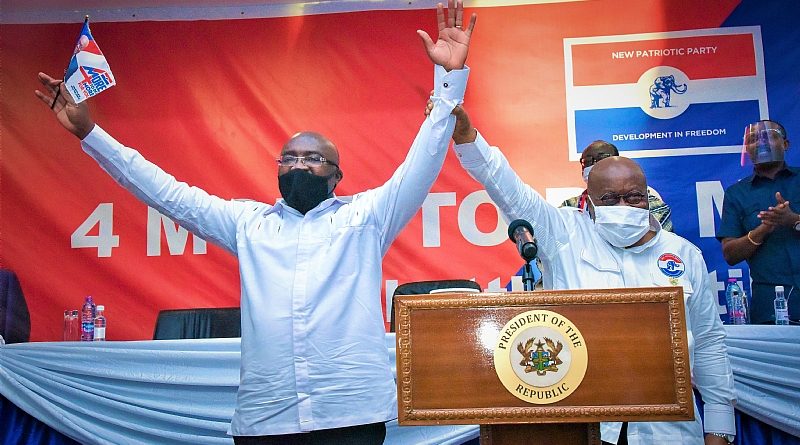 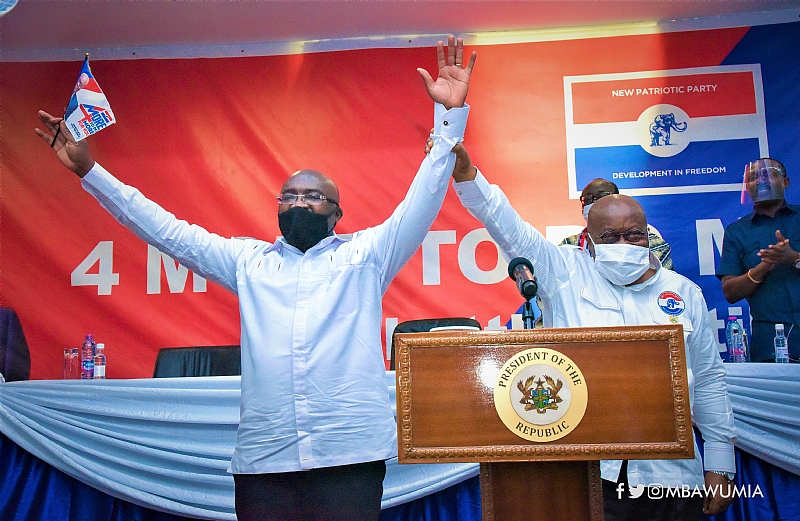 The Chief of Staff at the Presidency, Mrs Akosua Frema Osei Opare, has underscored the government’s commitment to ensuring that every single Ghanaian is catered for and not left out of government’s plans.

According to her, the Nana Addo led administration believes in the capacity of every Ghanaian notwithstanding their physical or psychological makeup, ethnicity or social status. It is for this reason that the government wants all of its policies to be beneficial to every citizen.

“We believe in the capacity of every Ghanaian. It doesn’t matter your circumstance whether you are rich or poor, whether you are from west or east, north or south. The government of Nana Akufo-Addo is an inclusive government. It is a government that looks at all people that whatever we have, let us break it so that everyone will get a little. Like a typical mother, the little that you have, you do not eat alone, you share”, She said.

Addressing the media on the sidelines of the commissioning of the Klicks Africa Foundation centre for early intervention, a centre that takes care of autistic children, the Chief of Staff said government through interventions like Livelihood Empowerment Against Poverty (LEAP) is determined to make sure that no section of the population is marginalized and left out of government’s policies.

She added that the Ministry of Gender, Children and Social Protection has also been set up by the President for this same purpose to ensure that the marginalized in the society are well taken care of.

Mrs Akosua Frema Osei Opare commended Klicks Africa Foundation for their efforts in ensuring that children living with autism are well taken of. She used the opportunity to rally support for the cause and urged all stakeholders to join forces with government to render support to children with special needs.

“I want to commend the management of Klicks Africa Foundation for a good work done. I’ll encourage parents to join hands willingly and to pick up skills which will help them understand the situation so they can support the children in the right ways.”

“I am appealing to the society at large, organizations that are both corporate and civil society organizations to look towards supporting the vulnerable in the society to give them an opportunity to be part and parcel of normal life”, she added.

The Chief of Staff advised parents to seek medical help once they detect that their wards require special needs. She said gone are the days when children born with autism were taken to witch camps and prayer camps. Madam Frema Opare said an early detection will help parents raise their children properly.

The Chief of Staff also donated a number of items to the Klicks Africa Foundation Centre for early intervention, as well as undisclosed cash to managers of the centre for the purchase of items needed to run the facility.

A co-founder of the centre, Mary Amoah Kuffour expressed gratitude to Madam Frema Opare for the kind gesture, assuring her that the items would be used for the intended purpose. 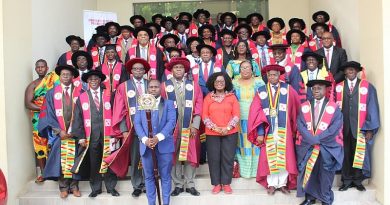 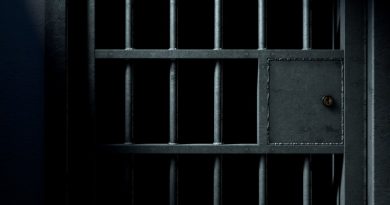 The Electoral Commission (EC) has filed its preliminary objection to John Mahama’s election petition, describing it as incompetent and not