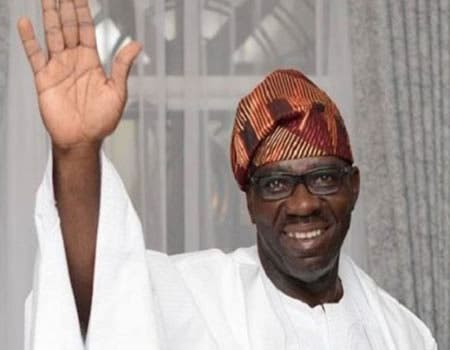 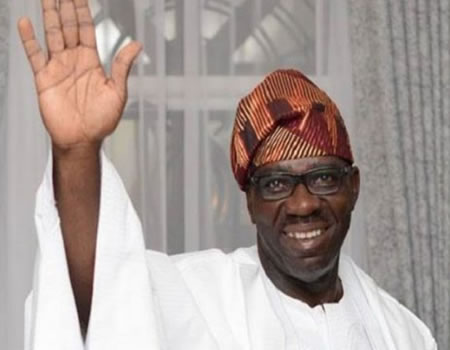 The Peoples Democratic Party (PDP) in Edo has promised even development across the state, just as it pledged to revamp and restart the moribund Cassavita Factory in Uromi.

Gov. Godwin Obaseki, the PDP candidate in the Sept. 19 governorship elections, made the promise on Thursday at the palace of Ojuromi of Uromi Anslem AidenojieII in Uromi, Esan North East Local Government Area of the state.

Obaseki, during his campaign to Uromi, said that even development would ensure vista of opportunities for citizens of the state.

He said that it would be a ‘win, win’ for all with even development, as employees would be created, infrastructure developed and more businesses boost and thriving.

He also promised to revamp and restart the now moribund Cassavita Factory in the locality to forestall cassava waste.

The governor gave assurance to develop a 30-year-master plan development template for the locality.

According to him, the template will guide successive governors in developing the area.

The PDP candidate also expressed happiness about the water programme in Uromi, adding that the government would sustain it and other physical projects across the state.

He further promised to complete the mini stadium in Uromi before the end of the year.

”The present administration has tried in the physical development of the area, though there is still lots to be done. Uromi is the heartbeat of Esan politics,” Obaseki said.

He further said that his administration is open to all Edo people and solicited their continued support to liberate the state.

Earlier, Aidenojie II, appreciated the PDP candidate for reinstating him to the throne, noting that in less than four years of the present administration, the governor had done a lot.

He noted that more than 10 roads had been tarred, just as a school of agriculture was established in the area.

He also stated that the government had carried out a water scheme project in the locality.

He, therefore, gave the assurance that the locality would massively appreciate the governor with their votes by re-electing him on Sept. 19.

Ministerial Appointment: I Know Nothing About Internal Security, Aregbesola Says

Former President John Dramani Mahama, has assured the chiefs and people of Yeji that he will treat as a priority