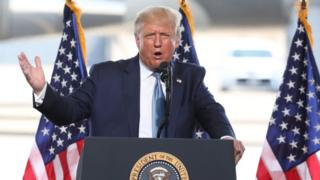 US President Donald Trump has said tech giant Oracle would be “a great company” to take over TikTok’s US operations.

It comes after Oracle was reported as a possible buyer of the Chinese social media app’s business in North America, Australia and New Zealand.

Oracle’s chairman Larry Ellison is a supporter of Mr Trump and held a fundraising event for him in February.

Mr Trump’s comments – during a speech in Yuma, Arizona – came after reports that Oracle was working on an offer for some TikTok assets with a group of ByteDance’s investors.

According to those reports, Oracle was seriously considering buying TikTok’s businesses in the US, Canada, Australia and New Zealand with investment firms, including General Atlantic and Sequoia Capital.

In February, Oracle co-founder Larry Ellision held a high-profile fundraiser for Mr Trump at his private golf course and estate in California.

Where does TikTok currently stand in the US?

Last week the White House said a government panel that vets foreign transactions – the Committee on Foreign Investment in the US – had recommended that ByteDance should divest TikTok’s US operations within 90 days.

Mr Trump said there was “credible evidence” that TikTok was being used by ByteDance to breach US security.

ByteDance has repeatedly denied that it has improperly shared users’ data.

Washington’s attacks on TikTok have been seen by many commentators as part of its ongoing trade conflict with Beijing.

Who are the rival bidders for TikTok?

Microsoft has been the lead contender to purchase those TikTok businesses since it said publicly earlier this month that it had held talks with ByteDance. 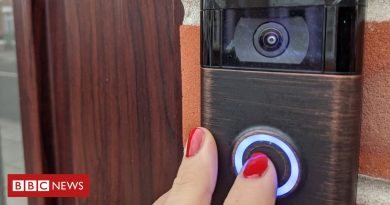 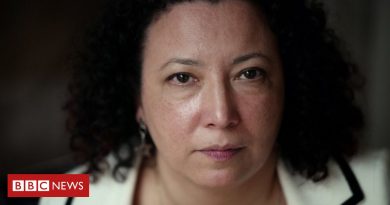 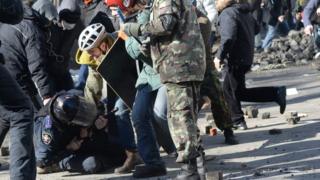 The Assemblyman for Livim Electoral Area in the West-Mamprusi Municipality in the North East Region, Haruna Ibrahim, has commended the