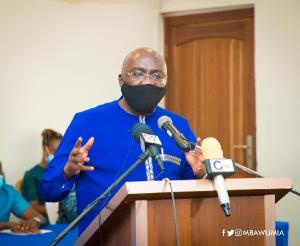 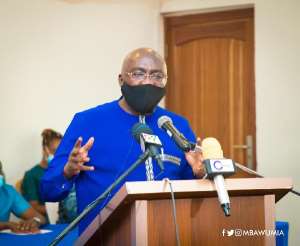 The event, dubbed “Bawumia Speaks”, was held at the Ghana Academy of Arts and Science in the capital, Accra.

According to Dr. Mahamudu Bawumia, the ruling NPP government has very remarkable records in infrastructure indicating that since 2017 a total of 17,334 infrastructure projects have been initiated in the country.

This he noted, is captured in the database, on the platform -www.deliverytracker.gov.gh, where Ghanaians can log on to assess the government’s performance on all initiatives that it has undertaken, particularly those it committed to in its manifesto. 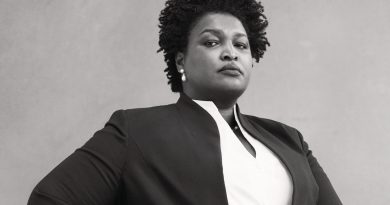 Rep. Pramila Jayapal on the State of Policing, Never Have I Ever, and Eating Soup With AOC