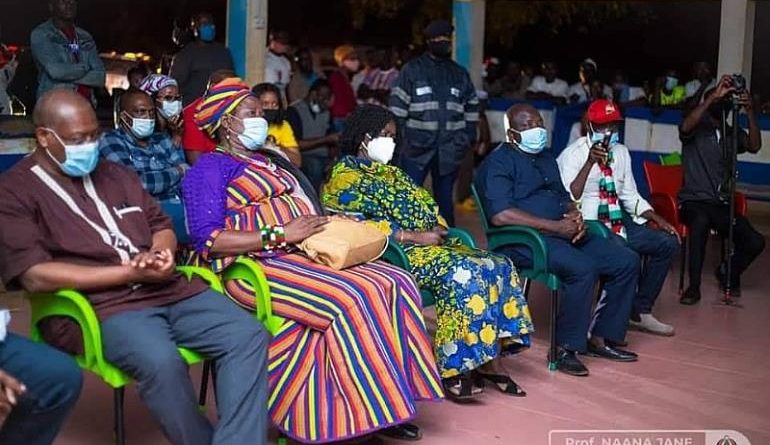 The Paramount Chief of Kusaug Traditional Area in the Upper East Region, Zug-Raan Asigri Abugrago Azoka II, has touted Professor Jane Naana Opoku-Agyemang, running mate of the National Democratic Congress (NDC), as a blessing for the progress of the country.

According to the traditional leader, Prof. Opoku-Agyemang’s decent character and focus on issues would impact positively on Ghana’s political environment and development agenda.

He made the observation when he welcomed the NDC running mate and her entourage to his palace as part of her tour of the region.

“We have not had rain for a long time and our crops are dying, but your coming here has brought rain and it has meaning,” Zug-Raan Asigri Abugrago Azoka II, remarked.

Decrying the acrimonious nature of the political environment in the country, the paramount chief expressed confidence that the inclusion of the former Minister for Education in the political contest as a running mate would make the electioneering campaign more focused on national development.

He commended Prof. Opoku-Agyemang for accepting the running mate role and urged her to maintain the decency she has exhibited in politics so far, noting that the conduct of a clean campaign was critical to maintaining peace in the country. 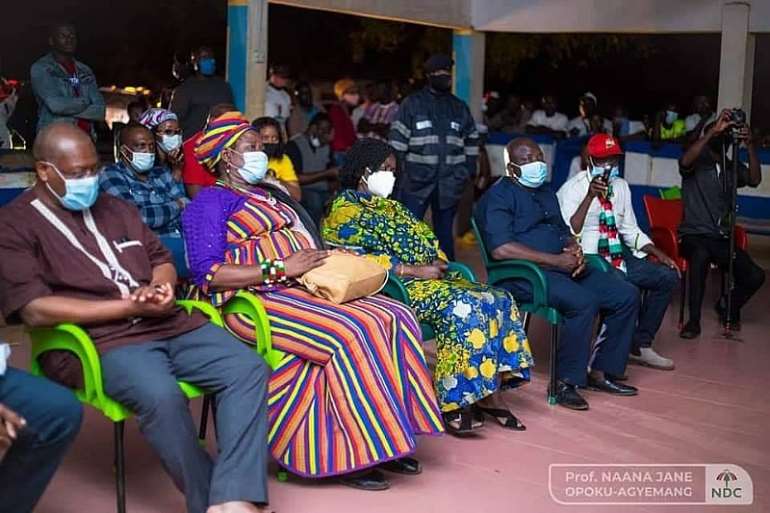 In a related development, the NDC running mate arrived in Zebilla to a rousing welcome from residents in the town. The chief of the town, Naba Abilia Belwin, praised the running mate for her peaceful character, an attribute he said would help address the politics of insults in the country.

Professor Opoku-Agyemang assured both traditional leaders of the NDC’s commitment to an issue-based campaign, solely influenced by a manifesto the party will implement to save Ghanaians from the present socio-economic difficulties in the country.

She thanked the chiefs for their show of support, adding that the NDC was counting on them to return to power to do more for the advancement of their communities.

The running mate was accompanied by Mr. Alex Segbefia, a former Minister for Health and Deputy Campaign Manager of the party for the 2020 elections, Hon. Samuel Okudzeto Ablakwa, Member of Parliament (MP) for North Tongu, and Ms. Emelia Authur, a former Deputy Western Regional Minister. 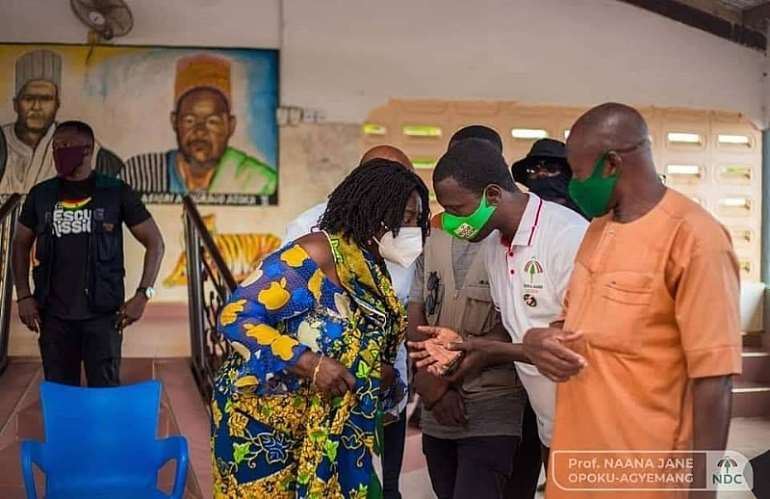 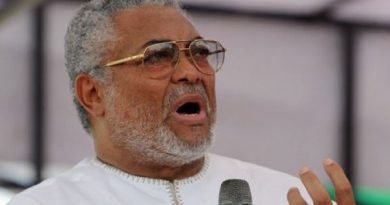 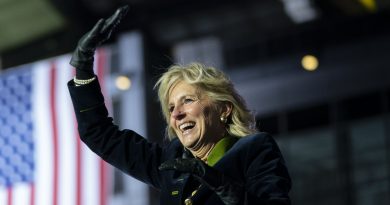 Jill Biden Celebrated the Election Win With This Sweet Gesture

Accra Institute of Technology (AIT), consistently ranked the top private University in Ghana was announced the winner of the three