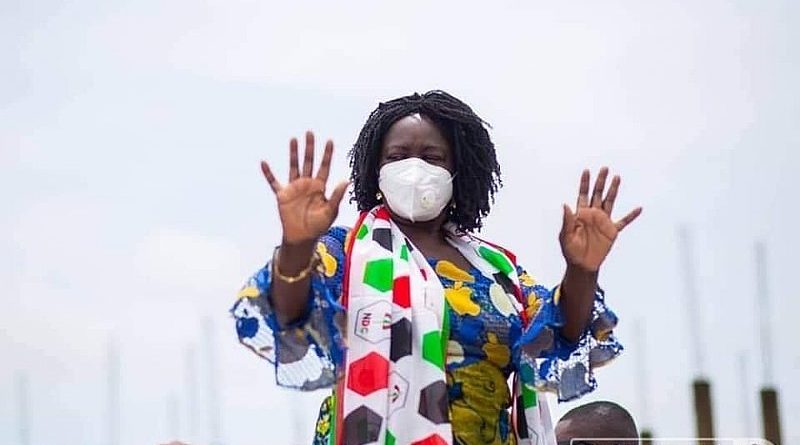 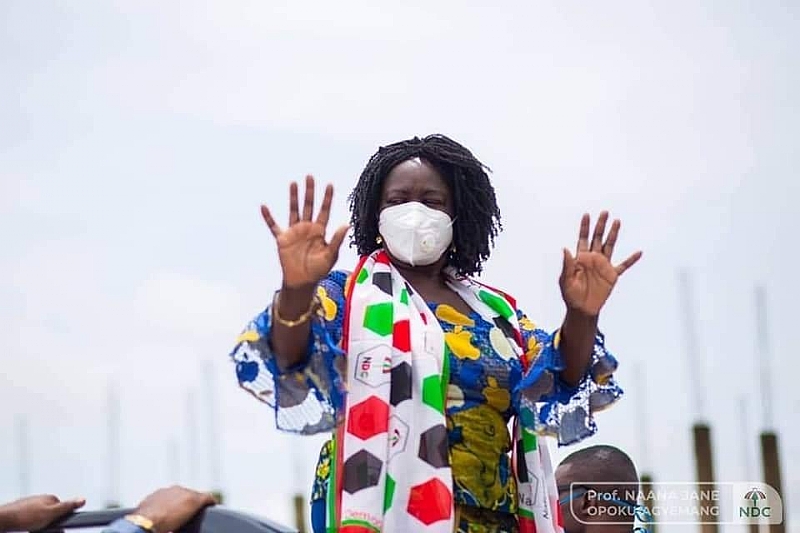 Chiefs of the Kusaug traditional area in the Upper East Region have urged the running mate of the National Democratic Congress (NDC) flagbearer, Professor Jane Naana Opoku-Agyemang, to maintain the decency she has exhibited so far in politics ahead of the 2020 elections in December.

The chiefs noted that peace and decency were the virtues of Prof. Opoku-Agyemang even before she was chosen as the running mate to John Dramani Mahama.

Therefore it was imperative for her not to lose those virtues but conduct a clean campaign to maintain the prevailing peace the country, they stressed.

The chiefs made the admonishment when she paid a courtesy call on them at their palaces to introduce herself to them as part of a two-day tour of the Upper East Region.

Zug-Raan Asigri Abugrago Azoka II, the Paramount Chief of the Kusaug Traditional Area said that the winner of the election has already been made by God and therefore all politicians must be civil in their campaigns.

He noted that chiefs were not allowed to be involved in politics but however wished her success in her campaign endeavours.

Naba Abilia Belwin, the Chief of Zebilla, touted the peaceful nature of Prof. Opoku-Agyemang and said she could change the face of politics in Ghana.

He admonished the running mate to advise her supporters to conduct themselves appropriately during the campaign season.

Prof Opoku-Agyemang explained that peace and unity were important ingredients for accelerated and sustained development and assured that the NDC was a peaceful party.

She, however, appealed to traditional authorities to use their influence to ensure that politicians and their supporters conducted their electioneering campaigns with a high sense of decency.

The places visited on her first day in the included Bolgatanga Central, Bawku Central, Zebilla, Garu, Tempane and Pusiga. 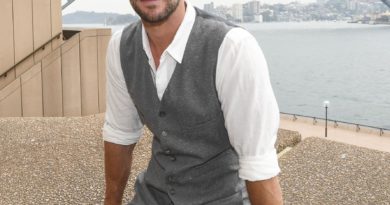 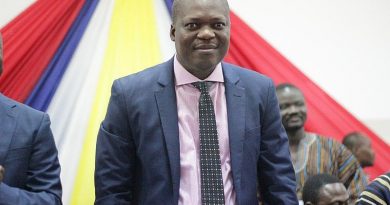 The Accra Circuit Court 9 on Monday adjourned to February 2, a case involving a medical doctor and two others