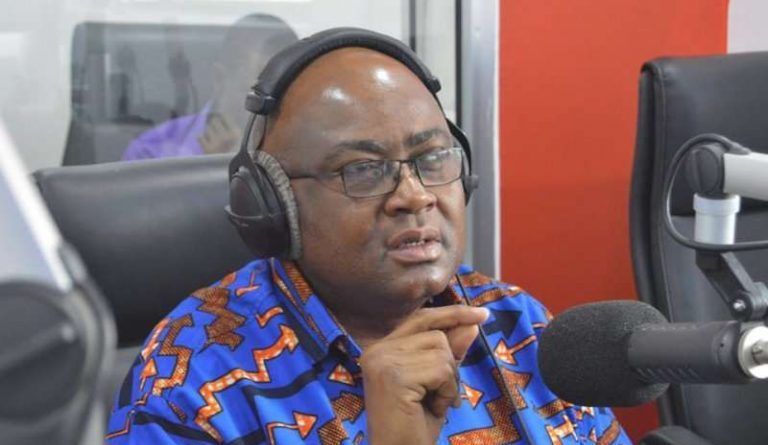 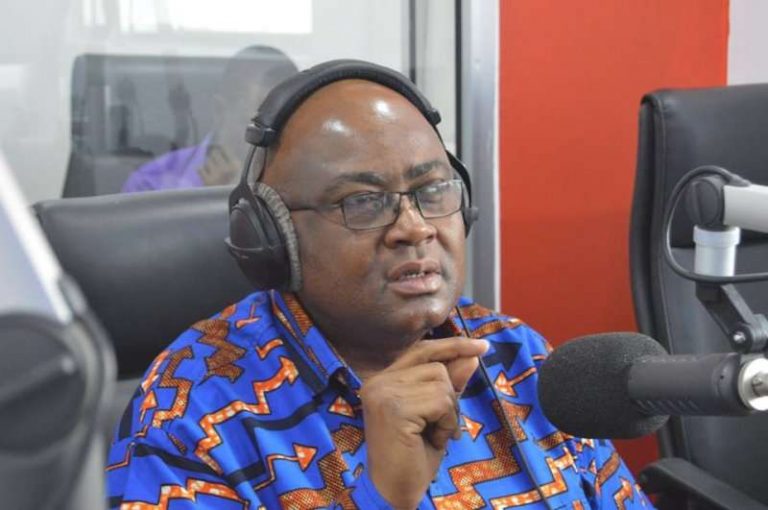 Pollster Ben Ephson has described the request by the opposition National Democratic Congress for an independent audit into the new voters’ register as strange.

According to the renowned pollster, the opposition party must make known its figure to the public and the Electoral Commission for some comparisons.

The NDC on Thursday demanded an independent audit into the newly compiled voters’ register. The demand by the opposition party after followed the chairperson of the Electoral Commission Jean Mensa’s revelation that there are still foreigners and minors on the newly created voters’ register.

Director of Elections for the NDC Elvis Afriyie Ankrah said the move by the EC to delete such names are politically motivated.

“The only thing the compilation of the new register has achieved for the NPP is that it has brought untold shame to the party and demolished the propaganda of Akufo-Addo and Bawumia which was echoed by the EC that our voters’ register was bloated.”

Speaking on Analyses on Starr FM Saturday morning, Mr Ephson urged the NDC to make public their figures adding that there is really no need for an independent audit into the new register.

“Asking for an audit I don’t get it, if you say u have numbers that would show the figure by the EC is wrong put your figure out and let’s compare with the EC,” Mr Epshon said.

He added “if you are going to ask an external auditor to audit, they should have a benchmark to compare with EC’s figures so they [NDC] should put their figures out.”

Bioscience Research Start-ups — The Way Forward In 2019? By Mercy Max-Harry 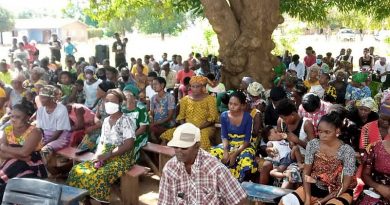