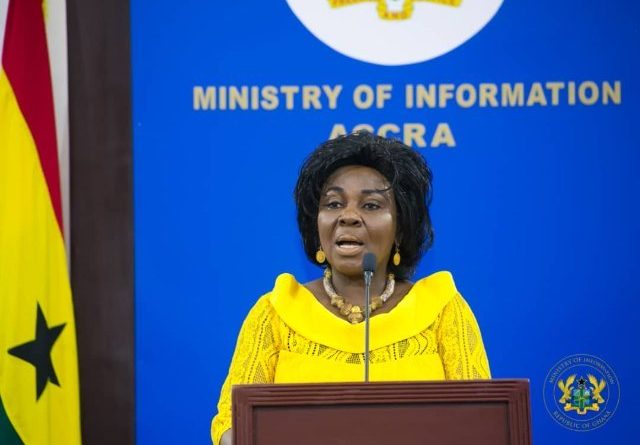 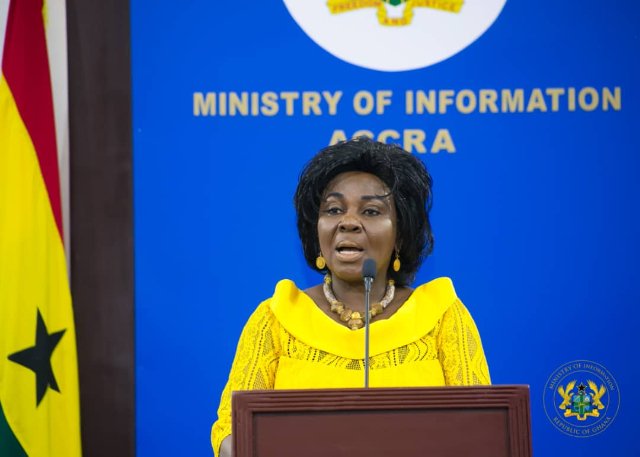 The founder and co-ordinator of Eco-Conscious Citizens has taken a swipe at the Sanitation Minister for claiming that Accra is 85% clean.

According to Awula Serwah, the Minister’s claim is astonishing looking at the filth that has engulfed the capital.

In an interview with during a cleanup exercise in parts of Nima Tuesday, she stated that government has done its best to make Accra clean.

“When we don’t do these things of throwing rubbish into the drains, the drains will be clearer and neater and our homes will also be clean because the Assembly has been tasked to send round the tricycles to pick up our waste.

“So I am telling you and I know you will quote it that, we are 85% through [with making Accra the cleanest city]. You all saw the 100% we achieved during the lockdown. So the question is, who makes Accra dirty?,” Madam Dapaah said.

Speaking on Starr FM’s Analyses program Saturday morning, Awula Serwah said the minister’s claim could have been a dream and not a reality. 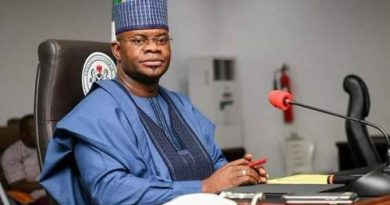