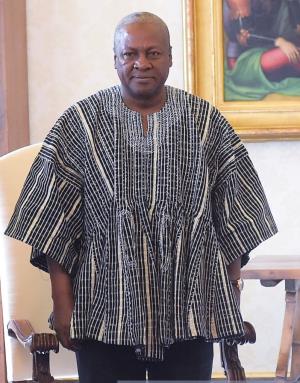 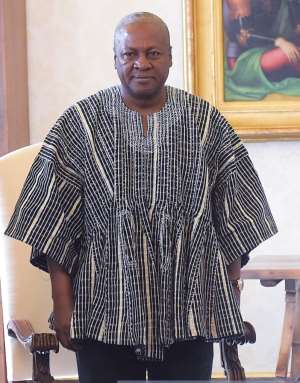 It was another sad day for the good people of Dagbon and well as well-wishers of the Kingdom all over the globe when the former President, John Dramani Mahama, threw caution to the winds and sought to reignite the fire which engulfed the entire Dagbong Kingdom and sowed the seed of discord, suspicion, mistrust, and hate among families and relations for years.

Comments made by him when he visited Yendi and paid a courtesy call on the king of Dagbon; Yaa-Naa Abukari Mahama II on Friday August 7, 2020 at the Gbewaa palace smacks of bad faith.

These long years of chieftaincy conflict was resolved through the efforts and direct intervention by His Excellency Nana Addo Dankwa Akuffo-Addo. The resolution of this conflict came as a great relief to the people of Dagbong as it marked the end of hostilities, destruction of lives and properties among others.

Also, the peaceful nature of the resolution has restored the dignity and pride of Dagombas as they have since resumed their pride and dignity as an ancient Kingdom with rich culture and strength.

The President in acknowledgement of this recognition pledged to invest heavily in the development of Dagbon and Yendi in particular. Already, we are seeing fruits of the promise he made to the good people of Dagbon during the investiture of the Yaa Naa such as construction of Tamale Interchange, sod cutting for construction of water systems in Yendi and Tamale, construction of astro turf in Yendi and several other monumental projects across the region.

What we expected from the former President, John Dramani Mahama, was to enumerate the number of developmental projects he brought to Dagbon and not engaged in counter productive divisive statements.

We want to know from former President John Mahama who are the people who didn’t want the Yaa Naa to ascend to the skin? Who prevented him when he was the President from resolving the Dagbon conflict? We can still recollect how he was prevented by his own party thugs from paying a common courtesy call on one of the regents in Yendi when he was President.

Also, it’s a fact that his own backyard, Bole traditional area was faced with similar long years of chieftaincy dispute which he couldn’t resolve as sitting President. Bole had two claimants to the skin with periodic clashes which resulted in loss of lives and properties.

Conveniently, former President John Dramani Mahama never mentioned any chieftaincy dispute which engulfed the Gonja Land during his visit but only mentioned a number of projects he brought to his people.

However, when he visited Dagbon and the Gbewaa Palace precisely, he tried to incite the people against each other by urging them to resist any attempts to block them from registering on the very final day of the voter registration exercise. He went on to open old wounds by telling Yaa Naa that some people were against his enskinment but fell short of mentioning names.

We want to assure the former President and his likes who thrive on chieftaincy politics that Dagbon has moved on and not ready for chieftaincy politicians any longer. We have put our past behind us and are now focusing on rebuilding the new Dagbon.

The gesture and body language of the King of Dagbon in welcoming President Akufo Addo to his palace by raising both hands showed the reverence, recognition, and appreciation of the greatness and exceptional leadership qualities of President Nana Addo Dankwa Akuffo-Addo.

Our advise to former President John Dramani Mahama and his likes is that they should leave DAGBON out of their chieftaincy and tribal bigotry and focus on the real issues of development and improvement in the welfare of the people.

Dagbon would forever remain grateful to His Excellency President Nana Addo Dankwa Akuffo- Addo for his intervention in Dagbon and continuous support to maintain and sustain the peace and stability of Dagbon. 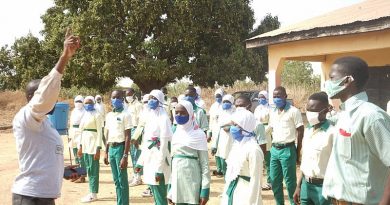 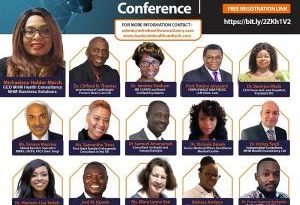 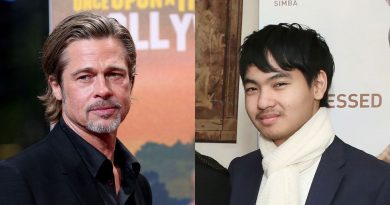