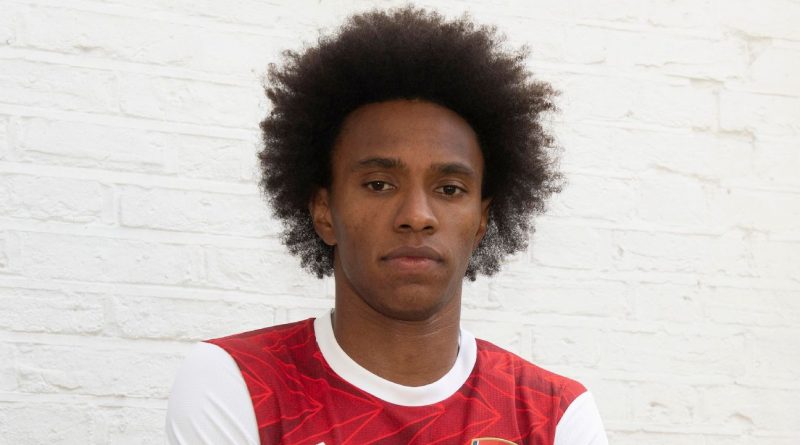 Borussia Dortmund CEO Hans-Joachim Watzke has said that the club are unable to make signings but remains adamant Jadon Sancho will not join Manchester United this summer.

The Bundesliga club have been hit hard by the economic impact of the coronavirus pandemic but Watzke said the club are confident Sancho will remain for the 2020-21 campaign.

Sources have told ESPN that the England international is Ole Gunnar Solskjaer’s top target but United failed to meet a Aug. 10 deadline to make a €120 million bid for the forward before he joined up with Dortmund’s preseason squad. 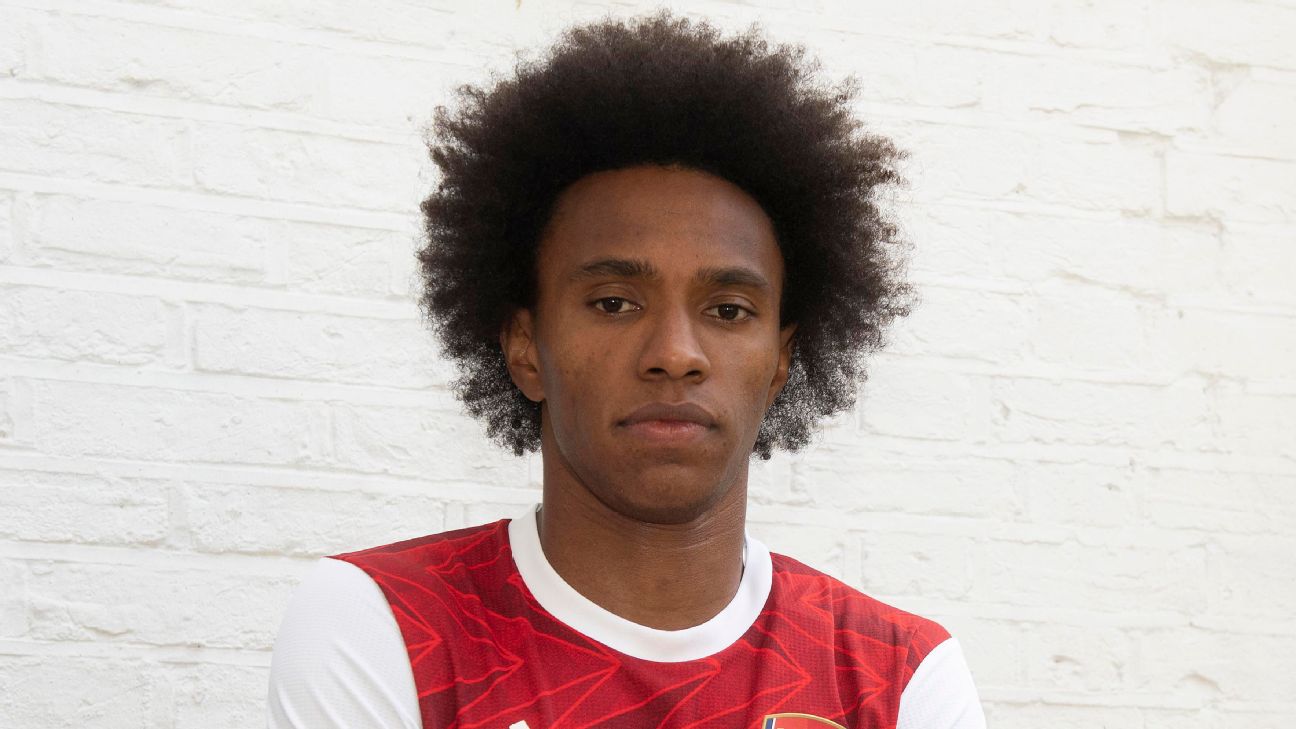 On Monday, Dortmund are set to announce losses of over €40m for last term and Watzke told dpa: “It’s a fact that there is no more money left for transfer fee.”

“If you lose €4m for every match played without fans, and we do that, you must not be a prophet to calculate which direction it’s headed. We definitely can’t make any more big leaps.

“Sancho staying at BVB is set in stone. We will not discuss the details. But what I can emphasis: If Michael Zorc, who is a Westphalian just like me, talks about a definite decision, then it’s definite. There is no room for interpretation.”

Despite the economic situation in football caused by the pandemic, BVB’s leadership made it clear that there will be no “corona discount” to the €120m asking price for the winger with sporting director Zorc saying Sancho will not move to Old Trafford on Monday.

Sources have told ESPN that United have not given up hope of signing Sancho but are growing frustrated by Dortmund’s conduct during negotiations.

United’s hierarchy believe the price tag is unrealistic in a market affected by the outbreak, and there is also concern at the agent fees being quoted and the wage demands being made by Sancho’s representatives.

Similar issues arose when Dortmund made it clear they would not sell Pierre-Emerick Aubameyang and Ousmane Dembele before the pair secured transfers to Arsenal and Barcelona respectively.

Both players also had disciplinary issues ahead of their respective moves but Watzke does not expect Sancho to act in a similar way.

“I really don’t see that danger,” Watzke added, pointing towards Sancho’s comments earlier this week saying he wanted to be a leader to players like Gio Reyna or Jude Bellingham.

“We are in a good exchange with his agents. We acknowlege that Jadon shows a very good reaction. And he acknowledges that we have a good squad where you can enjoy playing football. And he shows he enjoys it in every single day. In training and in the matches.” 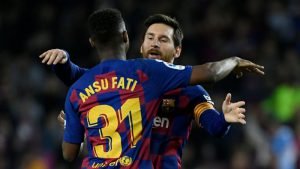