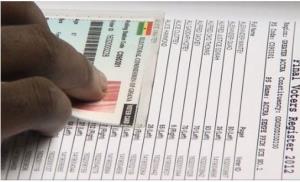 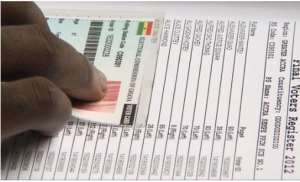 There were concerns over Ghana’s 2016 voters’ register with many claiming it was bloated.

This perception triggered calls for the compilation of a new voters’ register.

Although the calls were ignored during the 2016 polls, four years on, the Jean Mensa-led Electoral Commission in its quest to ensure a transparent and credible election in December 2020 decided to compile a new electoral roll.

At the end of the 2020 registration exercise, the EC announced that a total of 16,963,306 persons were registered.

The Commission had claimed about 800,000 persons would have been disenfranchised if it had not compiled a new roll.

When matched the figure of the current voter population against the estimated population of 30.1 million people, it is observed that some 54.80 percent of the population has registered to vote in the 2020 register.

This is not different from percentages recorded in past voter registration exercise juxtaposing with the voter population.

The 2016 register, which was described as bloated by critics, had a voter population of 55.51 percent.

Click below to watch an analysis of whether or not the 2016 voter register was bloated or not: 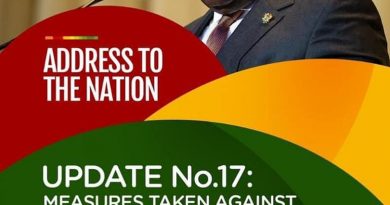 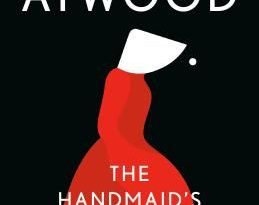 The Handmaid’s Tale Season 4: Everything We Know

Listen to article The Director, Centre for Gender Research, Advocacy and Documentation (CEGRAD) of the University of Cape Coast Dr.