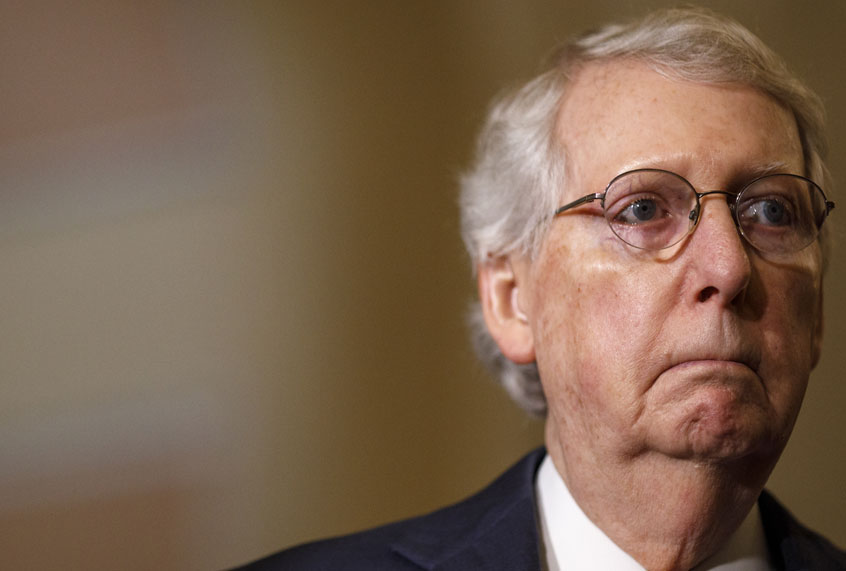 During the coronavirus crisis, Senate Majority leader Mitch McConnell has stressed that he has no interest in “bailing out” blue states that have been suffering budgetary problems because of the coronavirus pandemic. But Democrat-dominated states are hardly the only ones suffering: according to analysis from Moody’s Analytics, the U.S. economy could contract by 3% if Congress does not give states the help that they need — and Moody’s told the Wall Street Journal that more than 4 million jobs could be lost.

In July, Senate Republicans introduced a coronavirus relief package, but it did not include any aid for states or cities. However, negotiators in the Trump Administration have since said they are willing to offer states $150 billion in coronavirus relief — which is how much was included for state and local governments in the CARES Act when Congress passed it in March. Democrats in the U.S. House of Representatives, however, have said that states need a lot more help and called for $915 billion in relief when they passed a bill on May 15. But Treasury Secretary Steve Mnuchin described the Democratic recommendation as “an absurd number,” and McConnell made it clear that the Democratic bill passed on May 15 was dead on arrival.

McConnell has dismissed aid to states as a “blue state bailout,” and on August 10, President Donald Trump tweeted that House Democrats “only wanted BAILOUT MONEY for Democrat run states and cities that are failing badly.” But in fact, red states are also suffering budgetary woes because of the COVID-19 pandemic.

The Wall Street Journal noted that deep red Louisiana, for example, is up against a 46% decline in revenue. And Republican Sen. Bill Cassidy of Louisiana has asked for $500 billion in relief for state and local governments — which is $415 billion less than House Democrats asked for on May 15, but $350 billion more than the Trump Administration’s $150 billion offer.

EFCC Moves To Separate Dasuki From Co-defendant For Expedite Trial 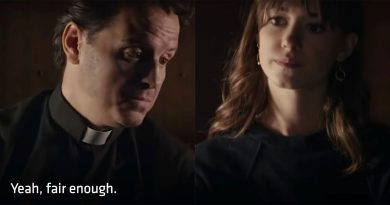