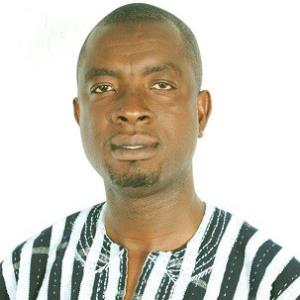 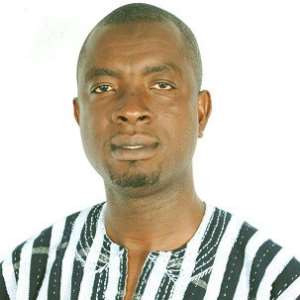 Member of Parliament for Dormaa West Constituency, Hon. Ali Maiga Halidu has alleged that the NPP supporter, Kofi Labet who died during the violence that characterized the voter registration mop-up exercise over the weekend in the constituency was shot by a member of the security agencies.

Gunshots were fired on August 8, 2020, at Nkrankwanta in the Dormaa District of the Bono Region. This emerged from a renewed clash between some supporters of the New Patriotic Party and the National Democratic Congress, resulting in the death of Kofi Labet, and the critical injury of two others. In a statement,the NDC blamed Hon. Ali Maiga Halidu, for the violence.

Narrating his side of the story on Hot 93.9 FM’s ‘Maakye’ show hosted by Boamah Darko, the Member of Parliament for the Dormaa West Constituency, Hon Ali Maiga Halidu denied the allegation.

According to the NPP Stalwart, neither he nor any of his men carried any weapons—for the driver and the Youth Organizer were arrested and searched thoroughly after the incident and no weapons were found on them.

The MP for Dormaa Constituency added that he met with the security officials present, and an informal investigation was carried out. What they found out, according to Hon. Halidu, was that none of the security agents were able to deny having fired a gun. 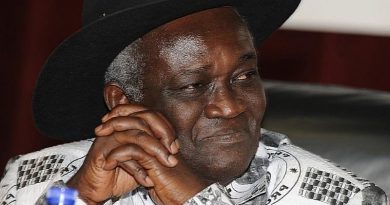 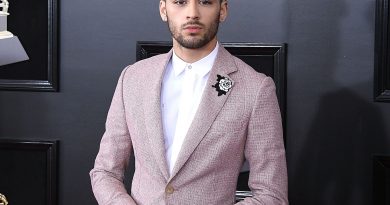