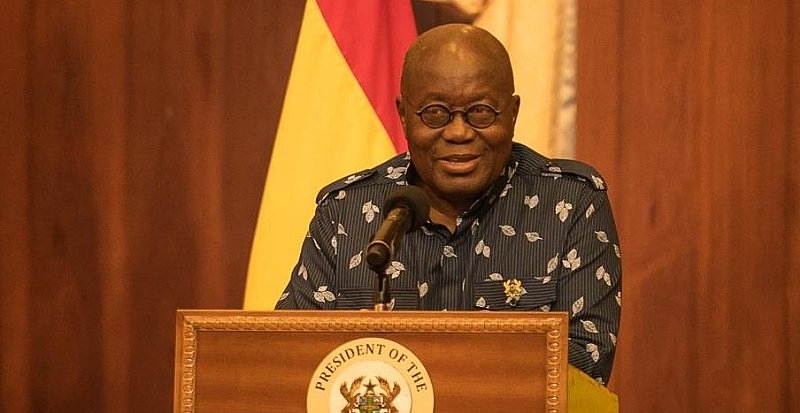 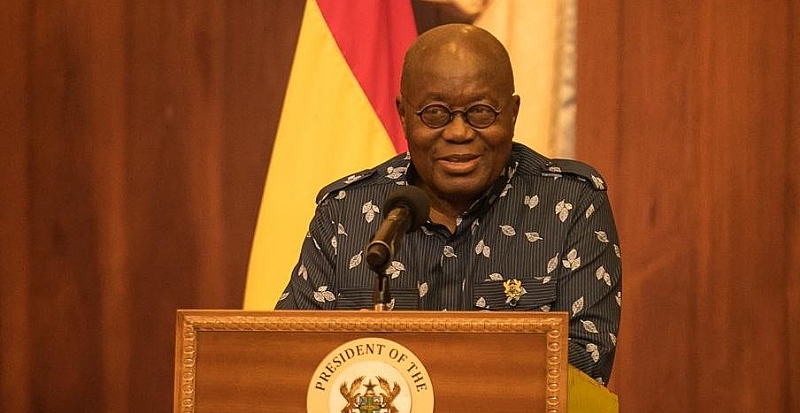 President Akufo-Addo has been merciful for asking the Ghana Education Service (GES) to reconsider its decision to dismiss 14 students from writing their West African Senior School Certificate Examination (WASSCE).

The GES dismissed and barred the 14 students from writing their remaining papers over their involvement in acts of indiscipline and vandalism during the WASSCE.

The President in a statement argued that their dismissal alone will serve as enough punishment and deterrent.

He is thus hopeful that the students will be allowed by the GES to take their final examinations as scheduled.

“Even though the acts of indiscipline undertaken by these students are intolerable, acts which have led to their subsequent dismissal from school, President Akufo Addo is of the firm view that dismissal alone is enough punishment, and will serve as enough deterrent against future acts of indiscipline,” a statement signed by the Director of Communications at the office of the President, Eugene Arhin said.

The President, however, pointed out that “other punishment imposed by the relevant authorities should remain in place.”

The violent action from the students was in protest of strict invigilation during the examinations.

Since the beginning of these developments, the Ghana Education Service has said it will adopt a zero-tolerance approach to the recent disturbances in schools.

The GES said it was appalled by the videos showing “crass indiscipline” from students, including the instances of students insulting the President. 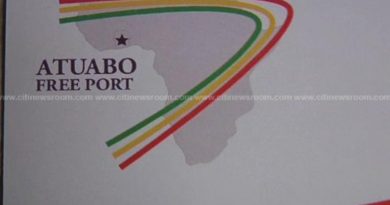 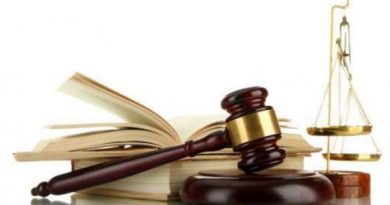