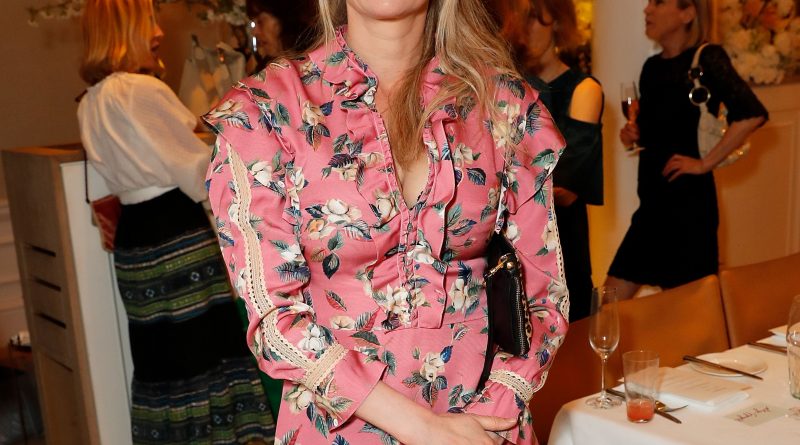 Jeffrey Epstein was known for his high profile social network, a circle that keeps widening as previously sealed documents are made public in his associate Ghislaine Maxwell’s ongoing court proceedings.

This week, after two travel logs from Epstein’s private jet with her name on them were released by the court, British writer Clementine “Clemmie” Hambro, a great-granddaughter of Sir Winston Churchill, who was a young bridesmaid at the 1981 royal wedding of Prince Charles and the late Princess Diana, issued a statement clarifying her connection to Epstein, and the purpose of those trips, one of which was to his private island. 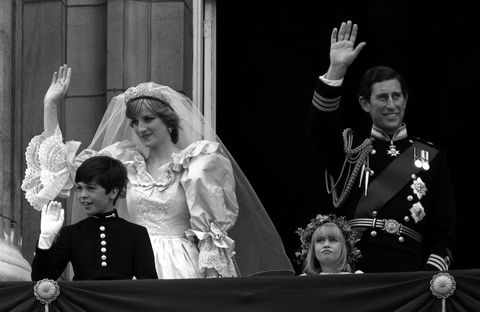 Clemmie on the Buckingham Palace balcony with Charles and Diana after their royal wedding.

“The first flight was a work trip with female colleagues to look at Epstein’s new home in Santa Fe to discuss what art he was going to buy,” she said, per the Daily Mail. Hambro was an employee of Christie’s auction house in New York at the time.

“The second trip, to Little St James, was a personal invitation, which I thought would be fun to accept, but I didn’t know anyone there, didn’t really enjoy myself, and never went back,” she said. “My heart breaks for all the survivors, now I know what happened on that island.”

In the statement, Hambro confirmed that she was not abused, and she did not witness anyone being abused while on either of the two trips.

“I have been completely horrified about the revelations of his conduct since then. I was clearly very lucky, my heart goes out to those who were abused by him, and I trust they get the justice they so deserve,” she said.

Epstein was arrested last summer on multiple counts related to sex trafficking. He died by suicide in jail. Maxwell was arrested earlier this year on charges related to the sexual abuse of young women and girls, and is currently behind bars, awaiting trial. She has denied the accusations against her and pleaded not guilty.

Caroline Hallemann Senior Digital News Editor As the senior digital news editor for Town & Country, Caroline Hallemann covers everything from the British royal family to the latest episodes of Outlander, Killing Eve, and The Crown. 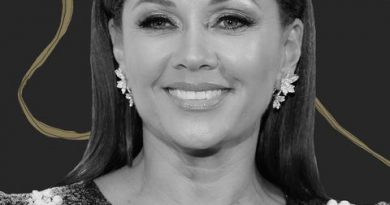 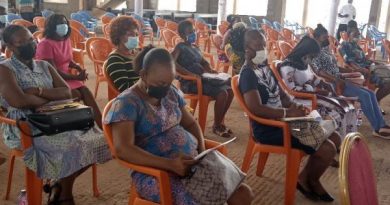 Special clinics to be dedicated to pregnant teenagers — Doctor