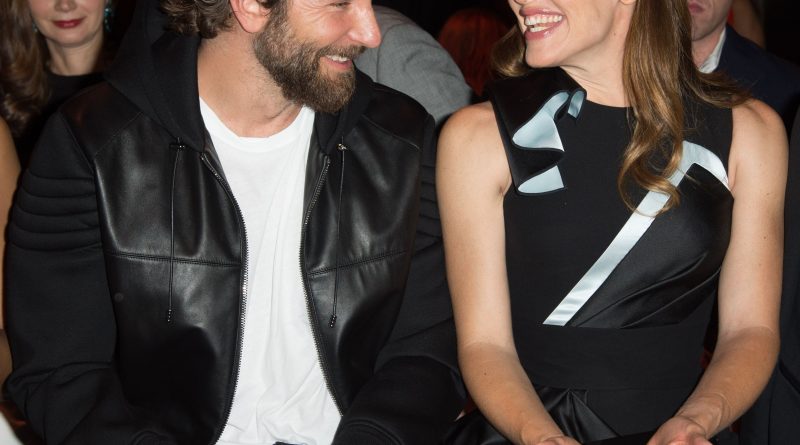 A newly-single Jennifer Garner and her longtime friend and Alias co-star Bradley Cooper were photographed having a “flirty” day on the beach this week while spending time with Cooper’s three-year-old daughter (with ex Irina Shayk) Lea de Seine. The photos sparked dating rumors, given both actors’ single status. But a source shot them down fast, clarifying to Page Six that while Cooper and Garner are close, nothing romantic is happening right now.

“[Cooper and Garner] are friends and have been forever,” that source said, adding there is “no truth to anything else.”

On the same day the photos spread, multiple outlets confirmed that Garner quietly ended her relationship of two years with her first boyfriend after her divorce from Ben Affleck, CaliGroup CEO John Miller. A source explained to Us Weekly why the split happened, saying, “he [John] was ready for marriage and she just couldn’t commit. They parted on very amicable terms.”

While no romance is happening now, there is a lot of love between Garner and Cooper. Garner has spoken glowingly about Cooper in the past and about how far back their friendship goes. In November 2018, she made a speech about Cooper when he was honored at the American Cinematheque Awards. According to Entertainment Tonight, she reflected on being one of the first people Cooper met when he landed in Hollywood. “I took him home and made him dinner… I’m still making him dinner,” she said.

She added that, “There is something about people who are the same in success and failure that makes us love them. Tells us, we know the very heart of them. I know the heart and stomach of Bradley Cooper. Bradley, what’s happening to you now is a pure joy to those who know you, especially to those of us who’ve known you from the start. It turns out you weren’t just handsome all along. You were also a wonder, and you are welcome at my table anytime.”

You can watch her speech to him below: 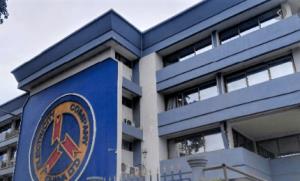