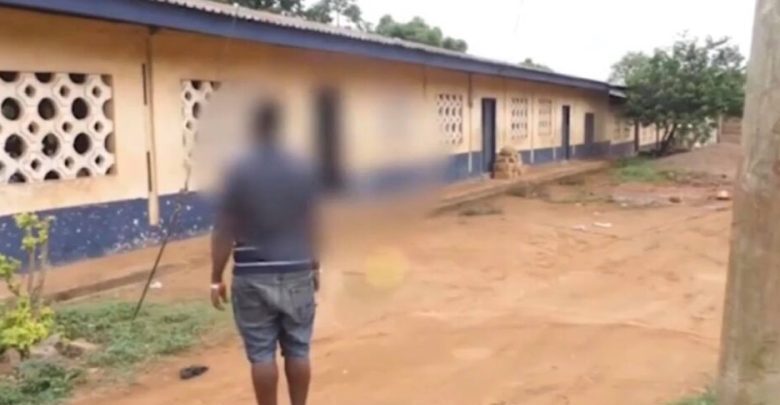 A 32-year-old Ghanaian man identified as Brown has been interviewed by TV3 for complications surrounding his sexual organs — he was born with two sex organs; both vagina and penis.

He said that growing up, his parents used to dress him as a female and even gave him the name Akua. His childhood was a very embarrassing one as when he goes to school, his mates used to mock him because they can see that he has both the penis and vajay.

Brown, however, said that while growing up, he went for a medical examination that revealed that his male sex organ was stronger than his female one. So he changed his name to Brown and started dressing like a man.

He said due to his condition, he’s not being able to live a normal life and hasn’t even been in any relationship because of fear of stigmatization.

Brown told TV3 Ghana that he learned tailoring along the line on which he depends for his survival.

He revealed also that he once met a doctor who promised him that he can be able to perform surgery to do away with the female sex organ. But sadly after 4 attempts, all efforts proved futile causing him to now live in crucial pain — making life harder for him.

“I don’t him that if he can not be able to fix my problem, he shouldn’t touch it but he assured me that he can be able to do it”, Brown sadly said.

So after 4 failed surgeries, he went to the Madanfo Specialist hospital in the Western region and the doctors have promised to correct the earlier surgeries.

The whole process would cost GHS30,000 an amount he cannot afford so he’s calling on the general public to come to his aid.

Watch the touching video below: 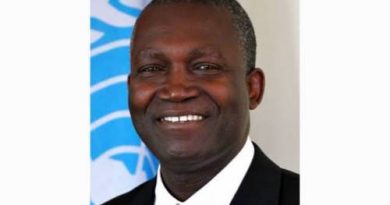 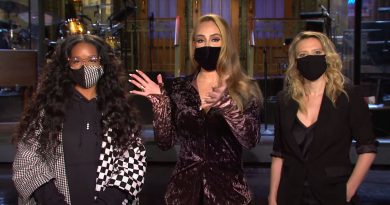 In order to reduce the quantum of waste in the country, Zoomlion Ghana Limited in collaboration with Ecobank has begun