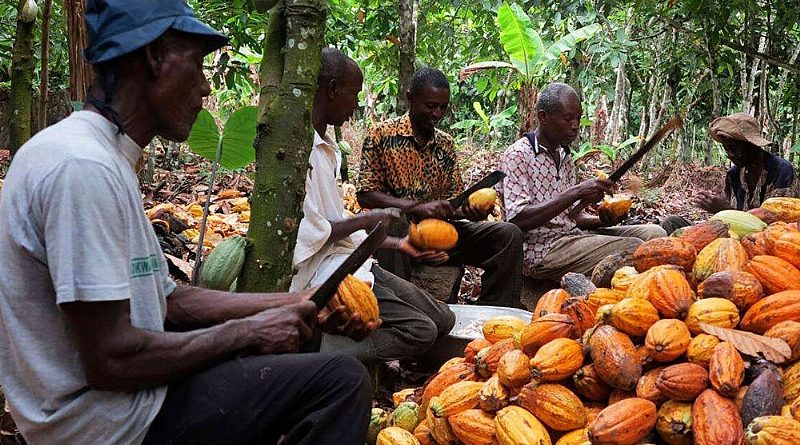 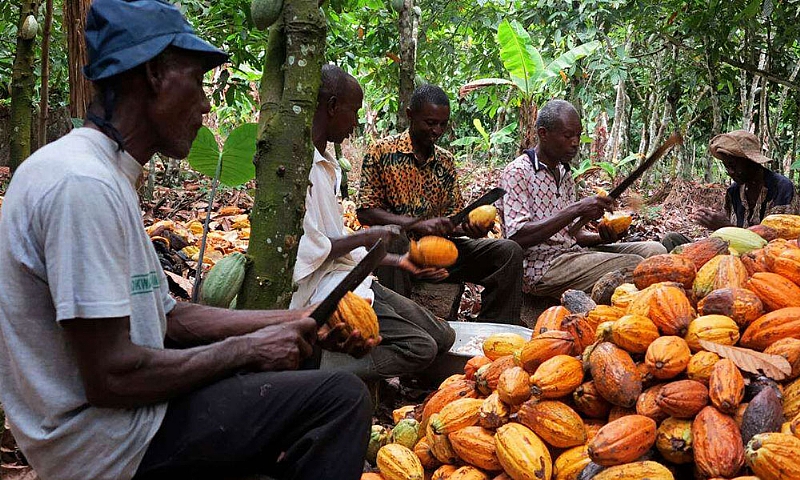 Executive secretary of Kuapa Kokoo Co-operative Cocoa Farmers and Marketing Union Limited, Mr. Nelson Adubofour, has debunked claims that cocoa farmers have been created for a long time reasons for an uproar with some farmers of the cooperative union.

In an interview with Mr. Nelson Adubofour, he averred that the publication carried by the New Crusading Guide on Friday about reported ‘missing kilos’ involving over GH¢5m stolen cash is never true.

According to Kuapa Kokoo, they are a reputable cocoa producer co-operative which has a proven track record since its establishment in 1993 and has never cheated on it, gallant cocoa farmers.

The management insists that the company sees this diabolic agenda being pursued by some detractors who want to tarnish the good image of Kuapa Kokoo.

“The New Crusading Guide newspaper as reputable and a respected press-out after intercepting this concocted information from who so ever brought it to them should have cross-checked the information properly to get the side of the company (Kuapa Kokoo) before coming out with such publication”, Mr. Nelson Adubofour noted.

He adds that as a reputable cocoa-producing Organisation they are focused on assisting their over 100,000 cocoa farmers throughout the country to support them but not to cheat them in any way.

“The company is also seriously mobilizing funds for 2020-2021 cocoa season and preparing projects for farmers livelihood but not interested in individuals with selfish parochial interest”, he added.

The leadership of the organization wishes to reiterate that their core values which are encapsulated in the Co-operative principles would not be flagged to support anyone’s interest.

Mr. Nelson Adubofour continued, “The organization is focused on delivering sustainable programs geared towards providing a medium for the social, economic and political empowerment of cocoa farmers and also to enhance the participation of women in the decision-making process at all levels of operations in the organization”.

“And finally encourage environmentally sustainable cocoa production processes. This is the mandate of Kuapa Kokoo”. 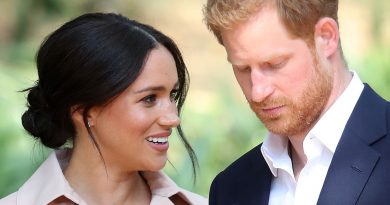 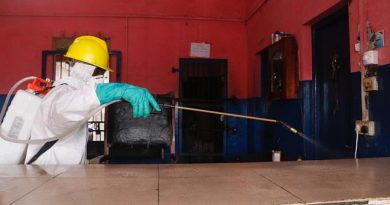 A total of 488 new cases of the Coronavirus disease (COVID-19) have been recorded in Ghana. This brings the total

Momo users kick against ‘No ID, No cash out’ directive