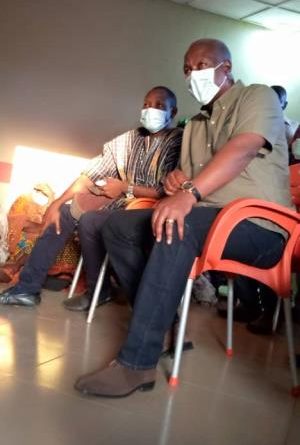 Ex-president, John Dramani Mahama has received the blessings of the Overlord of the Gonja Kingdom, His Royal Majesty Yagbonwura Tutumba Boresa 1, ahead of the December 7, 2020 elections.

The former president, whilst returning from Bole in the Savannah Region where he registered as a voter presented himself to the Overlord at the Jakpa Palace as a son of the soil, to seek his benison, guidance, and counsel before he commences his campaign tour across the country.

Speaking through his linguist, Alhaji Afuli, Yagbonwura assured the former president that the entire Gonjaland is with him in prayers, adding that, “You will return home in victory”.

Whilst recognising the contributions of Ex-president Mahama to the development of Gonjaland,the king prayed for him and wished him well in the journey ahead.

In what hysterically turned out to be a rally, a mammoth crown of enthusiastic party supporters, who danced to the NDC’s recomposed “Bobolibobo” thronged the Jakpa Palace to interact with the former president.

There was a roadblock by the excited party supporters who insisted the former president will not be given access road to pass until he addresses them.

Caught by surprise, Mr.Mahama was compelled to make an extemporaneous speech at the center of Damongo town.

He told the charged crowd that the wind of change is blowing everywhere across the country.

According to him, Ghanaians are turning up in their numbers to register, because they can no longer survive another four years of mismanagement and abuse of power under President Nana Addo Danquah Akuffo-Addo.

The 2016 election he noted, was designed by God to go in favor of the NPP so Ghanaians can see the difference between an honest NDC government and a deceitful NPP government.

He disclosed that the so-called sod-cutting for the Damongo Water Supply System by the sitting president a fortnight ago was a mere ploy to deceive the unsuspecting public in an attempt to win votes.

The former president admonished constituents not to be swayed by money, but to cast their votes wisely to return him to the presidency and retain Adam Mutawakilu as the MP for Damongo constituency.

“When they bring the money, collect and ‘chop’, but on December 7, vote for people who can bring real development; Vote for JM and Garlus”. 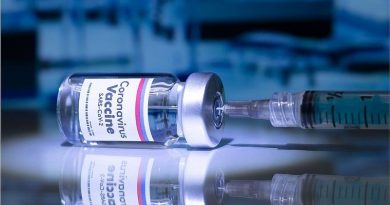 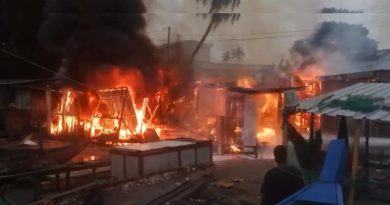 The 3 benefits of charitable giving

Go Inside The Mind of Dior’s Master Perfumer