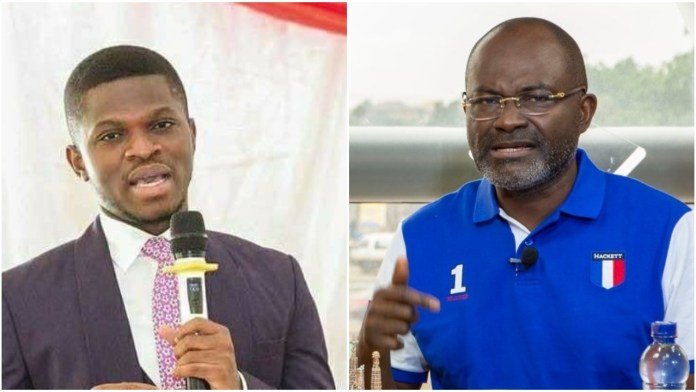 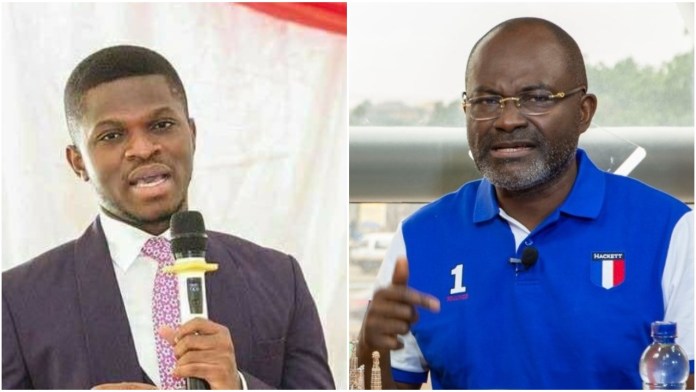 The National Communication Officer for the opposition National Democratic Congress (NDC), Sammy Gyamfi has filed an official complaint at the Police Criminal Investigations Department (CID) against the Member of Parliament for Assin Central, Kennedy Agyapong for allegedly threatening his life.

The MP is said to have threatened to organise thugs to physically assault Sammy Gyamfi on Accra based Asempa FM’s flagship programme dubbed ‘Ekosii Sen’ on 4th of August, 2020.

“While speaking in the Twi language on the said programme, Mr. Kennedy Agyapong stated among other things that if our client does proceed with his advocacy on national issues in a particular manner, he shall in a matter of three seconds organise his thugs to beat and/or finish our client mercilessly,” the complaint said.

Lawyers for Sammy Gyamfi claim they had found “credible” evidence showing that Kennedy Agyapong had “contracted some thugs to carry out” his threats on their client’s life.

Ken Agyapong issued the threat in response to Sammy Gyamfi’s claim that violence had marred the voters’ registration exercise in his constituency.

This claim angered Ken Agyapong who insisted it was not true that pockets of violence had been recorded at his constituency since the exercise began. 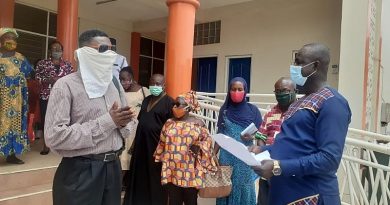 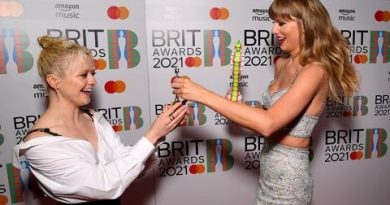 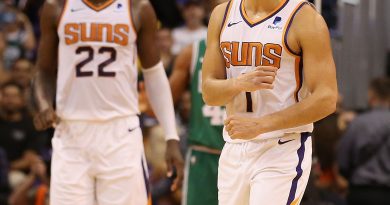 Public institutions admonished to be transparent with their procurement issues