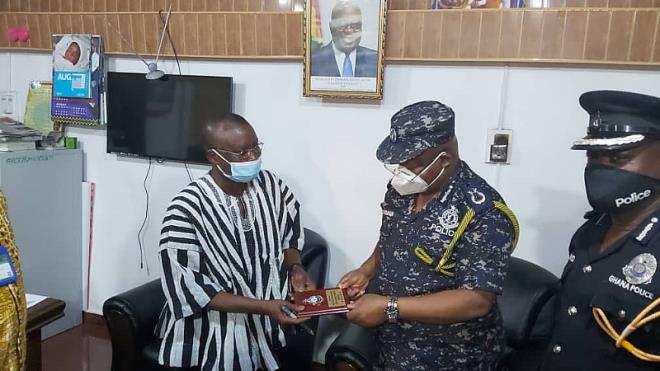 As part of measures to beef up the security situation in the newly created Savannah Region, the Inspector General of Police(IGP), Mr. Oppong-Boanuh has expressed surety of establishing several police posts in the region.

The IGP who was in the region on an official visit to ascertain the security situation and to prepare his men ahead of the forthcoming December 7 elections, took turns to respond to security concerns from the Overlord of the Gonja Kingdom and the Savannah Regional Minister.

Mr.Oppong-Boanuh in his brief remark at the Jackpa Palace and the office of the Regional Minister, commended the duo for creating a conducive environment for his men to operate in the region, urging them on!

He cautioned citizens against mob justice, whilst appealing for peaceful conduct of the 2020 elections.

On the request for various security posts in the Savannah Region, he said,”the request for the establishment of police posts in some communities as requested by the minister and Overlord will be heeded to as soon as I get back to Accra”.

According to him, a team will soon be assigned to the region to prepare the grounds for the establishment of all the security posts requested for.

He directed the Savannah Regional Police Commander to ensure there is adequate security at the palace at all times as requested by the king.

The Savannah Regional Minister, Hon. Salifu Adam Braimah, who received the team expressed gratitude to the IGP for his timely response to security concerns in the region in recent times.

Whilst condemning the unfortunate lynching of 90-year old Akua Denteh, he remarked,” I want to thank you for remaining resolute and working hand in hand with REGSEC which yielded results and I know with your unfailing support, perpetrators shall appropriately be dealt with by the law”.

The minister requested for the setting up of a police post at Kafaba where the lynching happened as well as Kpalbe and Kito in the North East District Capital and East Gonja Municipality respectively.

He also called for the upgrading of the Daboya police post in the North Gonja District.

In an address read on his behalf by the registrar of the Gonja Traditional Council, the Overlord of the Gonja Kingdom, Yagbonwura Tutumba Boresa 1, commended the IGP for the swift action in arresting the perpetrators of the dastardly lynching of 90-year old Akua Denteh at Kafaba.

He appealed for the establishment of a police post at Makango, Kusawgu-Tulwe enclave among others.

The king also made a solemn request for a 24-hours police presence at the Jakpa Palace. 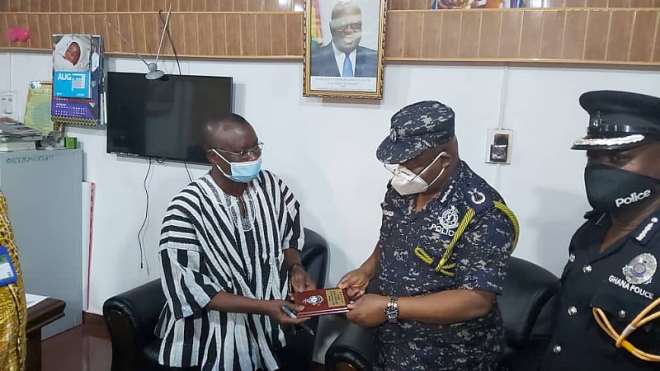 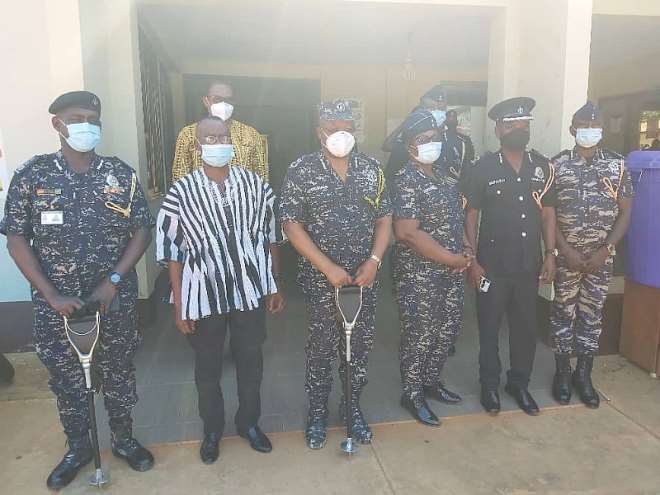 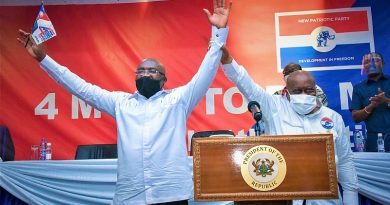 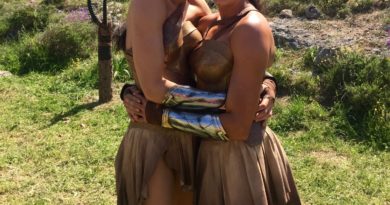 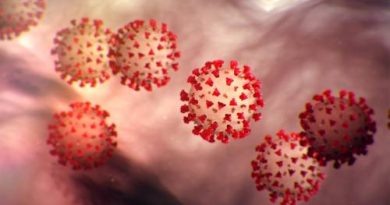 Former President John Dramani Mahama has backed calls for full disclosure on the COVID-19 status of Members of Parliament. John