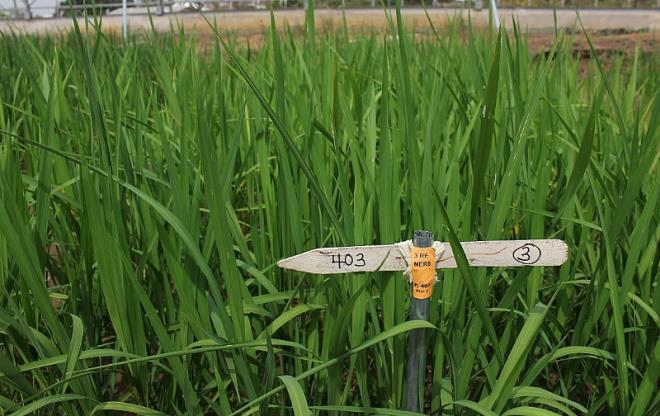 Though only a few African countries are now growing genetically modified (GM) crops commercially, governments across the continent are increasingly recognizing the crucial role that biotechnology could play in improving food security on the continent.

Consequently, African governments are moving to establish an enabling policy framework to support the adoption of biotechnology, including GM crops and derived products.

According to a paper published in Frontiers in Plant Science by John Komen and five other scientists working in Africa, “while modern biotechnology and, specifically, genetic modification are subject of debate in many parts of the world, an increasing number of countries in sub-Saharan Africa are making important strides towards authorizing general releases of genetically modified (GM) crop varieties for use by farmers and agribusinesses.”

Scientists in Ghana have already started research on GMOs and educating the public to get them prepared for the eventual adoption of the technology and its implication for food security in the country.

One such organization is the Council of Scientific and Industrial Research (CSIR) that has researched extensively on GMOs and educating the public through the Open Forum for Agricultural Biotechnology (OFAB) on the role of GM technology for human survival.

The National Coordinator of OFAB, Dr. Richard Ampadu-Ameyaw, noted that although genetically modified technology had not been adopted in Ghana yet, it would serve as one the best tools in achieving food security.

The research scientist made these observations in an interview talking about Ghana’s Agricultural Sector, challenges smallholder farmers are facing and the Role of Modern Technology in improving Agricultural productivity and livelihood.

GMO will save farmers money as they will not have to spray their crops against diseases and pests. Currently, we are polluting the environment with the spraying of chemicals to prevent crops from being attacked. “With GMO, the production cost of farmers will go down and their yields will go up,” he said.

Dr. Paul Boadu, Research Associate with the Forum for Agricultural Research in Africa (FARA) said that the new cowpea & rice varieties will help Ghana save over GHȼ 800 million annually.

“the country stood to gain GHȼ 230 million annually if she adopted the nitrogen efficient rice as the crop will boost rice production which hitherto will be impacted by low nitrogen nutrients in the soil,” he said.

He said adopting this rice would offer a lot of benefits to farmers as their incomes would improve while consumers also stood to gain as prices would reduce and consequently save them money.

“Innovation in agriculture is instrumental in achieving broad-based social and economic growth in developing countries like ours”, he stated.

A report released last week by Graham Brookes, Director of PG Economics said farmers who planted genetically modified (GM) crops increased their incomes by almost $19 billion in 2018 and reduced carbon emissions by 23 billion kilograms or the equivalent of removing 15.3 million cars from the roads that year.

The report adds that the higher income represents $4.42 in extra income for each extra dollar invested. 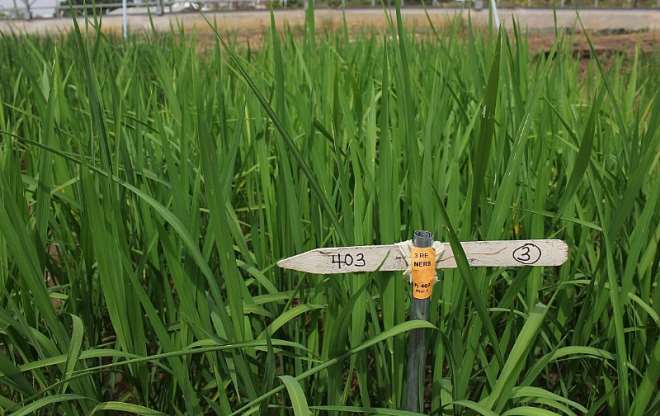 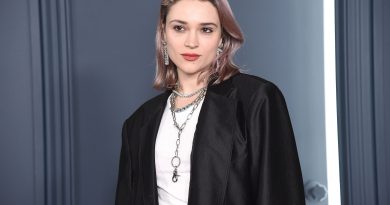