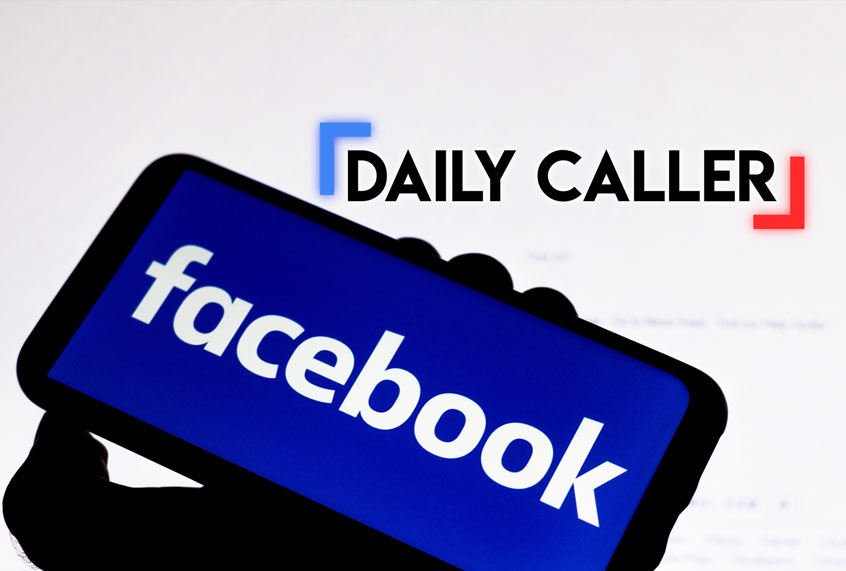 The Daily Caller has taken tens of thousands of dollars to help Republican campaigns raise money while performing political fact-check services for Facebook.

The Caller, a right-wing publication co-founded by Fox News personality Tucker Carlson, has also since 2016 sent dozens of emails “paid for by Trump Make America Great Again Committee,” a joint fundraising vehicle shared by the Trump campaign and the Republican National Committee, according to Media Matters.

Media Matters also revealed that The Daily Caller has sent sponsored emails on behalf of a number of Republican candidates this year. Media Matters posted screenshots of the emails, from Sen. Lindsey Graham, R-S.C; Rep. Jim Jordan, R-Ohio; the Senate Conservatives Fund; and the Bikers for the President PAC.

The Daily Caller’s fact-checking subsidiary Check Your Fact says on its own “about” page:

Our mission is a non-partisan one. We’re loyal to neither people nor parties — only the truth. And while the fact-checking industry continues to grow, there are still countless assertions that go unchecked. We exist to fill in the gaps.

We commit to being fully transparent with how we conduct our fact checks. Whenever possible, any reader should be able to retrace the steps we took in establishing the truth.

Check Your Fact partnered with Facebook’s fact-checking program last year. However, the Daily Caller itself has published right-wing disinformation, false stories and content written by white supremacists. For instance, it teased a fake nude photo of Rep. Alexandria Ocasio-Cortez, D-N.Y., and it failed to disclose that a 2017 report from Charlottesville’s “Unite the Right” rally was written by the rally’s chief organizer.

The Check Your Fact website itself is in need of a fact-check. As of Monday, the site’s “about” page claimed that Tucker Carlson still holds a majority stake in its parent company, The Daily Caller. However, Carlson told The New York Times in June that he had sold his stake in the publication last year.

The Republican National Committee disclosed spending about $4,500 to rent an email list from The Daily Caller in March 2016 just before Trump secured the nomination, according to FEC records. The Trump campaign also previously paid $150,000 the Daily Caller to rent its list, though it did not disclose the payment, which was shelled through a third-party vendor.

Aside from three Trump campaign payments to right-wing outlet Newsmax in 2015, no other media organizations have disclosed mailing list rentals to the Trump campaign, RNC or joint fundraising committee Trump Victory over the last two election cycles.

However, FEC records show that the Trump campaign and RNC have each paid a handful of third-party vendors several millions of dollars for email lists. Those companies do not have to disclose what lists they share — or where or how they got the email data.

The biggest single list acquisition payments have gone to Facebook, which the RNC paid about $5.4 million in three installments from Sept. 9 to Nov. 21, 2019, per FEC data. Facebook announced it would not be fact-checking political ads in September 2019.

Check Your Fact did not reply to Salon’s inquiry about the error on its site. 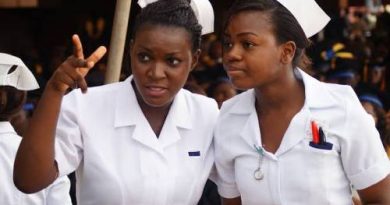 Nurses, The Heart Of Health Care System By Olabanji Joel

Schitt’s Creek Season 6 Is Coming to Netflix So Soon