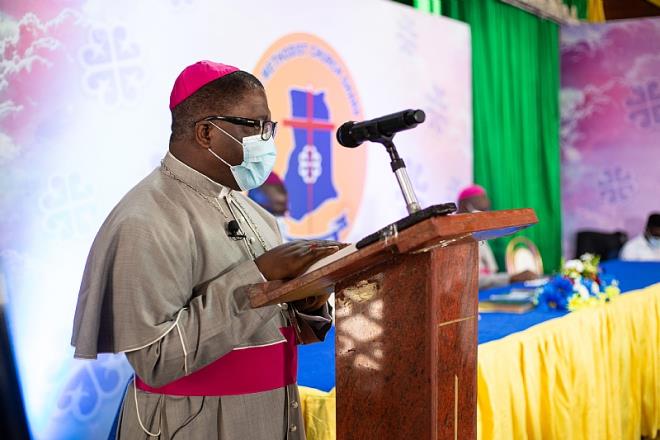 In his sermon, the Presiding Bishop of the Methodist Church, Most Reverend Dr. Paul Kwabena Boafo, acknowledged that Christians must get into politics to operate with truth and integrity as against the politics of insults and violence.

“You are coming in at a time when our politics is bedeviled with all sorts of negative things but as a Christian, don’t go that way”, he cautioned.

He spoke against the lynching of an old helpless woman to death after being branded as a witch for no reason.

He told the newly outdoored NDC running mate that the mandate she was seeking from Ghanaians should be one to lead and be a servant who will care for the poor, helpless, and marginalized and those who do not count in society as well as champion the course of the vulnerable.

The Presiding Bishop advised her to constantly carry the value of peace along in her political journey, saying “Carry peace, walk with peace, talk about the need for peace and let people know you stand with the God of peace”.

In brief remarks, Prof. Naana Opoku- Agyemang expressed gratitude to God for how far he has brought her and said she viewed her new position as an important step God has placed in her path.

Prayers were said for Prof. Naana Opoku- Agyemang and a bible presented to her to symbolize her acceptance to follow God’s guiding principles in her new position.

Family, friends and members of the National Democratic Congress (NDC) attended the service which took place on Tuesday, 28th July 2020 at the Asbury Dunwell Chapel at the Methodist Church Headquarters.

About the National Democratic Congress

The National Democratic Congress (NDC) is the party on whose platform President Rawlings, President Mills, and President Mahama successfully won elections and became President of the Republic of Ghana. The NDC has won four out of the seven elections held in Ghana during the Fourth Republic, which followed the coming into force of the 1992 Republican Constitution. It is a social-democratic party.

The current leader and Flagbearer of the Party for the upcoming 2020 presidential and parliamentary elections in December is John Dramani Mahama. He holds the sole distinction in the country’s governance history of having served as a Member of Parliament, a Deputy Minister of State, a Minister of State, a Vice President, and a President of Ghana.

The Vice-Presidential candidate of the NDC is Professor Jane Naana Opoku-Agyemang, who was Vice-Chancellor of the University of Cape Coast and the first female Vice-Chancellor of a University in Ghana and has also served as a Minister of Education, among her numerous internationally acknowledged credentials. 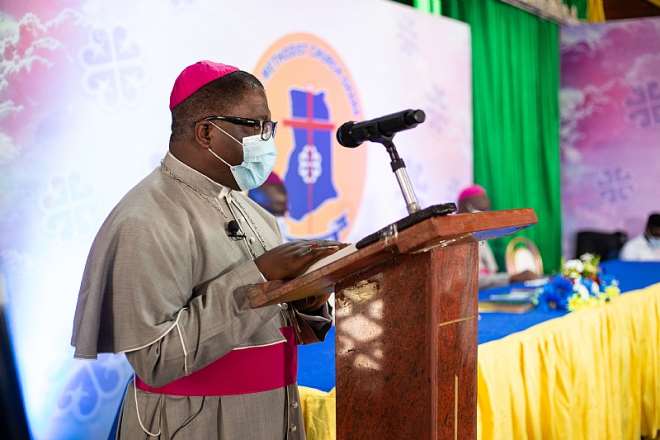 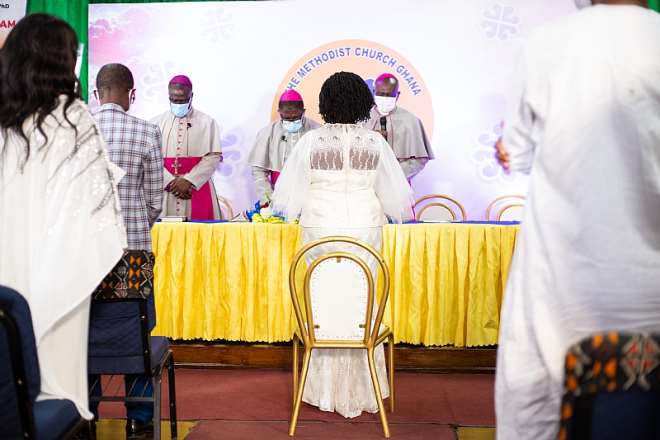 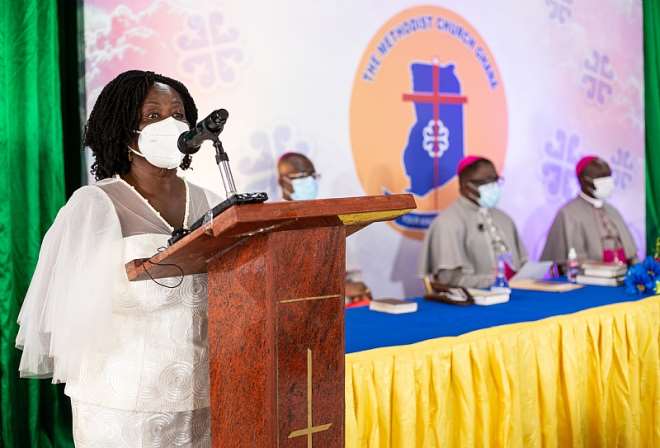 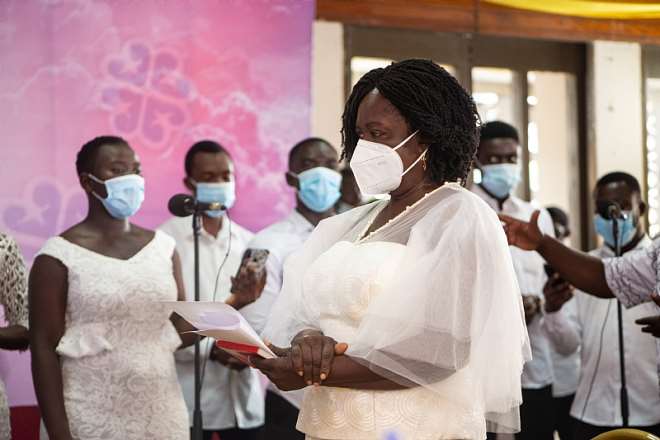 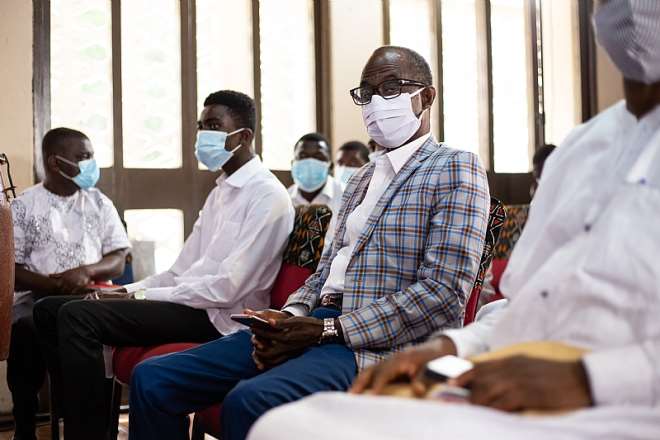 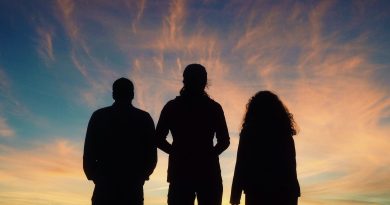 When the Entanglement Ends

The Real Amotekun Is Yet Ahead By Bunmi Makinwa

Hon. Prince Ned Nwoko has received an awesome reception from Nigerians who clouded the Nnamdi Azikiwe International Airport to historically

Maradona’s time at Sevilla was short, but encapsulated his talent, generosity and inescapable demons

Why Fleetwood Mac’s music resonated so deeply in 2020