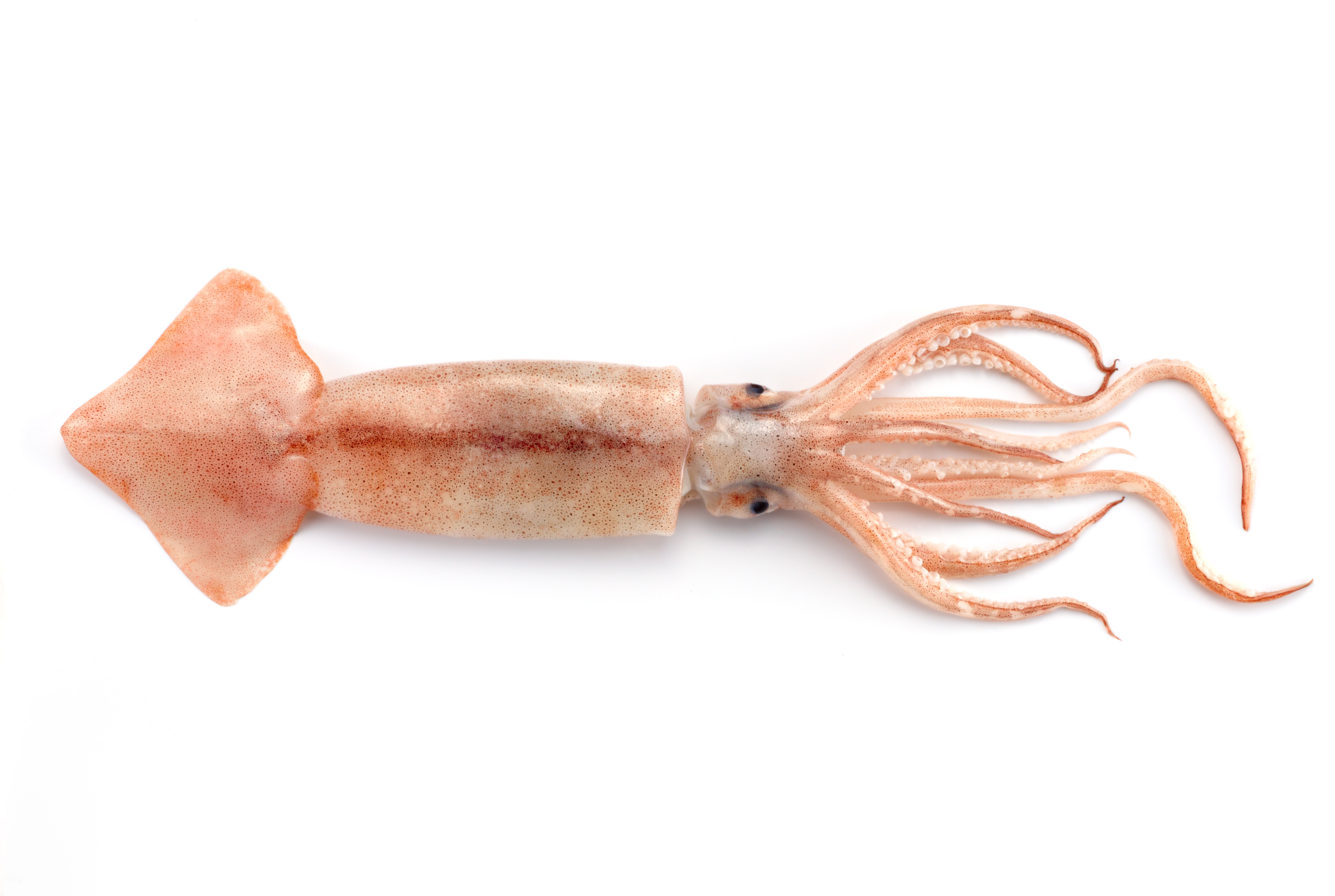 In a potentially massive breakthrough for a number of scientific disciplines, a team of scientists report they were able to perform the first gene knockout in a cephalopod — that is, rendering a specific gene inoperative.

“If made genetically tractable, squid and other cephalopods offer a wealth of biological novelties that could spur discovery,” the authors of the report, which was based on a study led by Marine Biological Laboratory scientists Joshua Rosenthal and Karen Crawford, wrote in their academic article published in the journal Current Biology. “Within invertebrates, not only do they possess by far the largest brains, they also express the most sophisticated behaviors.”

As a result, the team led by Rosenthal and Crawford figured out how to perform a gene knockout in the squid species Doryteuthis pealeii using the CRISPR-Cas9 system for targeted gene disruption.

The scientists specifically targeted a gene that produces ommochromes, a biological pigment which determines eye color in crustaceans and insects. By knocking out the corresponding genetic material, the scientists were able to effectively eliminate the pigmentation in the squid’s eyes. Just as important, “by precisely timing CRISPR-Cas9 delivery during early development, the degree of pigmentation could be finely controlled.” As a result, “this study represents a critical advancement toward making squid genetically tractable.”

The authors expressed excitement about the scientific possibilities involved in their research, since squids and other cephalopods are among the more intelligent invertebrate organisms and have anatomies quite unusual for animals.

“The ability to knockout genes in squid will enable us to ask new questions,” the authors wrote.

Their research could pave the way for new developments in fields like robotics, medicine, materials science, evolutionary biology and artificial intelligence. It also means squids may join the list of animals that can be widely used in genetic studies, a group which also includes fruit flies, mice and zebrafish.

“Cephalopods (at least the coleoid cephalopods — squid, cuttlefish and octopus) have the largest brains of invertebrates,” Rosenthal told Salon via email. “They have also evolved unique body plans and the most sophisticated systems for camouflage. Our study opens the door on being able to study the genetics of how these systems evolved.”

Rosenthal also discussed the potential medical applications of his research.

“In all biological systems, information is stored in DNA,” he said. “At any one time, the information that is needed is copied into RNA and then decoded into the proteins that perform most of the tasks. Cephalopods have a highly evolved system to edit genetic information as it passes through RNA. This ability to edit RNA can be exploited for human therapeutics, like erasing genetic diseases or managing pain. We now have the ability to study the cephalopod genes that edit RNA at a much higher level.”

He added, “In addition, cephalopods go through a programmed, and pronounced, senescence at the end of their lives. In many ways, this senescence bears similarities to human neurodegenerative diseases like Alzheimers and Parkinson’s. With genetic tractability, cephalopods may develop into a powerful model for these disorders.”

This is not the only recent squid-related news. Last month, a dead giant squid washed up on a beach in South Africa, providing researchers with a rare opportunity to examine an intact giant squid. The first video footage of a giant squid was captured only seven years ago in 2013.

Giant squid and colossal squid have long held an iconic status in our culture. Tales of large squids attacking ships can be traced back to the age of the Vikings, and the ancient Roman philosopher and naturalist Pliny the Elder wrote 2,000 years ago of a “polypus” that was “enormous beyond all conception” and “exhaled a most dreadful stench.”

Pliny the Elder also wrote that “there is not an animal in existence that is more dangerous for its powers of destroying a human being when in the water. Embracing his body, it counteracts his struggles, and draws him under with its feelers and its numerous suckers, when, as often is the case, it happens to make an attack upon a shipwrecked mariner or a child.”

Henry Louis Gates Jr. on why Jay-Z is wrong about racism dying off

The slow dread of “The Outsider,” HBO’s series that defies Stephen King expectations